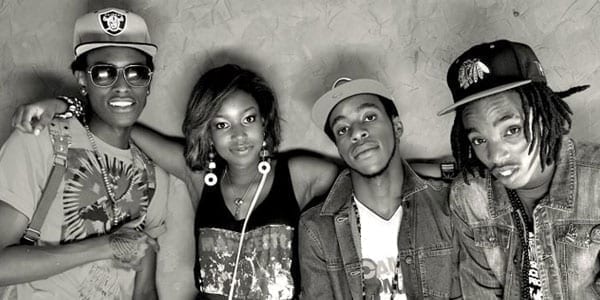 Kenya’s hip hop group – Camp Mulla – lost out to a tie of Nigeria’s musician Wiz Kid and Ghana’s Sarkodie at the BET awards.

They had been nominated for Best International Act-Africa in the Black Entertainment Television (BET) 2012 Awards.

The Nigerian pop star Wiz Kid and Ghanaian hip-hop sensation Sarkodie also beat South Africa’s Lira, Mali’s Mokobe and Nigeria’s Ice Prince and Wiz Kid, who were all nominated in the same category to emerge the cream of the continent.

This is the second time for two African musicians to get a tie in this category after Nigerian stars D’Banj and 2Face Idibia got a tie last year.

Meanwhile, American rappers Jay Z and Kanye West emerged as the biggest winners in the awards after winning the Video of the Year award in the song ‘Ótis’ and also the Best Group for their collaboration on the “Watch The Throne” album.

GROOM ASKS FOR DIVORCE FROM HIS WIFE ON THEIR WEDDING NIGHT

Kenyans to wait Much Longer For Schengen Visa Appointments