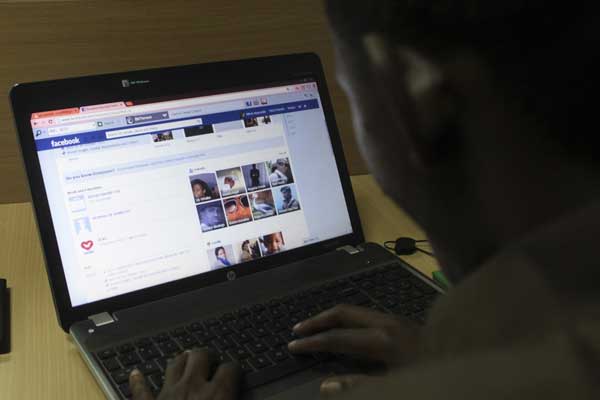 Referring to herself as ‘African geek girl’, Juliana Rotich is an ICT evangelist and advocates its impact across the continent. She has just moved back to Nairobi and her tireless work towards getting Africa out of the ‘Digital Divide’ cannot not be stopped by any power outage or grim neighbours from Sudan or Somalia.
Like many Kenyans in diaspora, she found herself drawn into the crisis when violence hit Kenya after the national elections in December 2008. Being pro-active she collaborated with the online community and helped in founding Ushahidi.

Ushahidi is a web based reporting system that utilises crowdsourced data to formulate visual map information of a crisis on a real-time basis. In the Kenyan scenario it was used to map out incidents of violence and this information has played a crucial role in the continuing justice and reconciliation process in Kenya.
Ushahidi then grew to be an open source incident reporting platform that has been successfully deployed in various situations such as Haiti earthquake, the Palestine conflict crisis, heavy snow crisis in Washington or commodity prices in Afghanistan (further reading: Ushahidi – Crisis relevant information in real-time).
More Related Stories
NEWS

In the second part, the former DLDwomen speaker spotlights the Nairobi based iHub, the overall start-up scence in Kenya, glocal innovation and the role of collaboration.
You can find the entire DLD12 Interview Series here.

Video:Jicho Pevu,Mohammed Ali reveals the people who have tried to bribe him

Word of the Day:Hope for the Hopeless