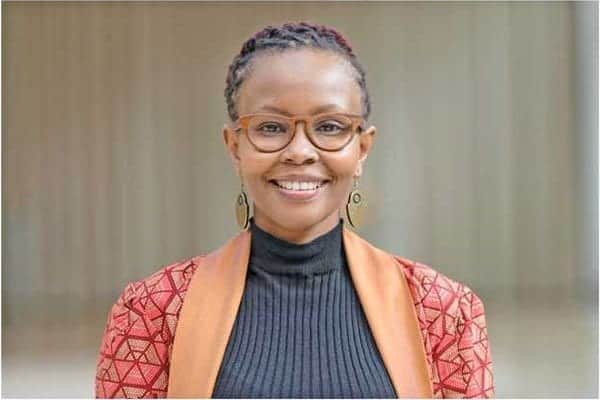 Kenyan IT Guru Juliana Rotich To Be Awarded in Germany: The German Africa Foundation has awarded Kenya’s Juliana Rotich for her outstanding social entrepreneurial commitment.

The German Africa Award will be presented to the 42-year-old pioneer of the digital revolution in Africa Wednesday by German Chancellor Angela Merkel in a ceremony in Berlin.

It will be attended by more than 300 guests from the political, business and social sphere.

The organisers said in a statement that Ms Rotich’s technological innovations have, in an outstanding manner, contributed to the development of the continent.

“The global demand for her innovations impressively proves that digital products ‘made in Africa’ can conquer the world market,” said the statement.

Ms Rotich is a co-founder of the open-source platform Ushahidi, which allows users to upload events such that they can be located chronologically and geographically on a map.

“These real-time maps are now used in more than 160 countries, for example, in times of crisis and natural disaster or for election monitoring,” the statement added.

The software was developed after the 2007 General Election in Kenya, when several riots and violent acts were recorded.

As an open-source software, anyone can upload incidents such as electoral fraud, corruption or human rights violations and make this information accessible in real time on an online map.

Other co-founders of the non-profit company based in Nairobi are Mr Erik Hersman, Ms Ory Okolloh and Mr David Kobia.

VIDEO: Why NASA Died, A Report to Raila and Uhuru