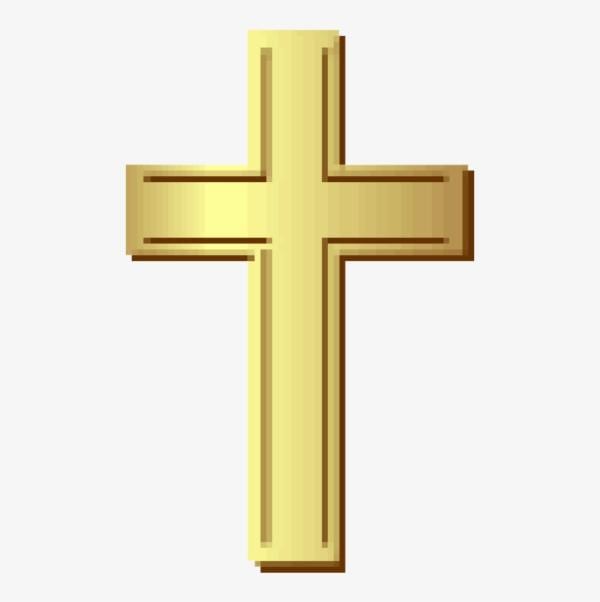 DOROTHY ANN ONYANGO was born in Flushing, NY, to the Late Robert Leonard Ancrum and the Late Eula Mae Ancrum on October 2nd 1936.  DOROTHY departed this life on the evening of August 22, 2012 in her home, in Holliswood, NY.

DOROTHY was a Christian and a member of First Baptist Church.  She was raised in South East Queens before moving to Corona.  She attended NYU and completed her Bachelor’s degree in Journalism in 1958 at a time when people of color, especially women were scarcely represented in institutions of higher learning.  She paused to raise her children and later earned a Master’s degree from Brooklyn College.

DOROTHY started her journey for social justice in 1963 as the president of the Young Adult Council of Corona-East Elmhurst NAACP and remained an adviser.   She was the executive director of the Central Brooklyn Coordinating Council.  She served as member of the Mayor’s Comprehensive Health Task Force, and was awarded a Comprehensive Health Planning Fellowship to study at New York University’s School of Public Administration in 1971 and 1972. She was the coordinator for the Corona-East Elmhurst ABC Youth Program, program director for the League for Better Community Life, program director for Teen Talk, and an organizer and charter member of Queens Teen Pregnancy Network.  DOROTHY was a life member of National Association for the Advancement of Colored People (NAACP) and National Council of Negro Women (NCNW), and a member of National Association of University Women (NAUW).    She has served as president of the National Council of Negro Women, North Queens section and as president of the New York State Attendance Teachers’ Association, as well as chairing countless programs through the years.  Dorothy has been recognized for her service and commitment many times over the years, most recently receiving the Lifetime Achievement Award from the African-American/Caribbean Education Association in 2008 and the St. Catherine of Laboure Award from the Catholic Teacher’s Association of the Diocese of Brooklyn in 2009.

Our mother was a God fearing woman whose commitment to spirituality, education, health, and community service underscores the significance of Black women in the struggle for social justice.  Her active involvement with the NAACP, the NCNW, and the NAUW are a testament to her lived experience during the women’s rights and civil rights movements in the USA.  She leaves us with a legacy filled with a history of humanitarianism and empowerment of minority communities.

The Onyango Family invites you to celebrate the life and legacy of Mama Dorothy this Friday, August 31 at the Wake and on Saturday, September 1 at the funeral service.  Please feel free to join our family and wear white, red, or black or a combination of these.  White is to help celebrate her life, red was her favorite color, and black is to mourn her passing.

ALL SERVICES CONVENING AT:

First Baptist Church  | 100-10 Astoria Boulevard  | East Elmhurst, New York 11369  | (718) 507 5457
Mom, may you rest in peace and forever be remembered for your beautiful spirit and love and devotion to your family. I love you more than words can ever say. You will continue to be the wind beneath my wings.

The Onyango family would like to thank you for all your continued support and prayers.

“Blessed are they that mourn: for they shall be comforted.” Matthew 5:4

May God abundantly bless you!