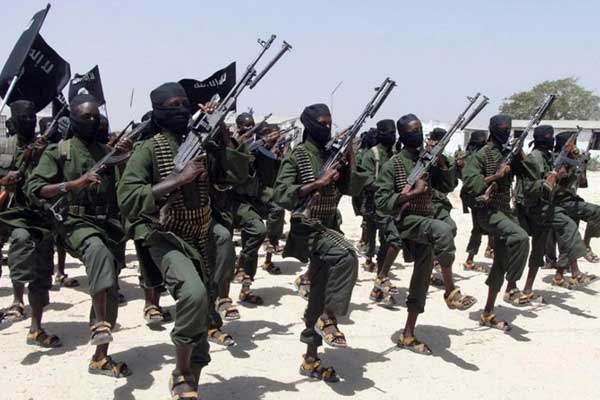 A Kenyan radical Islamist cleric has been killed in a drive-by shooting in the city of Mombasa.

Aboud Rogo Mohammed was on US and UN sanction lists for allegedly supporting Somalia’s al-Shabab militants.

According to a UN report, he had helped al-Shabab obtain funding and new recruits. He was also facing charges of plotting attacks in Mombasa.

Following the killing, protests have erupted in Mombasa in which one person has been killed.

Several more were injured, and the Mombasa to Malindi highway has been closed by protesters.

Mr Rogo has already been buried.

“A car behind us aimed at my husband, they shot him on the right side,” his widow Haniya Said, who was also shot, told the AFP news agency.

“He died as we rushed him to hospital,” she said, before she and her children were themselves taken to the hospital.

Aboud Rogo Mohammed was placed on a US sanctions list in July for “engaging in acts that directly or indirectly threaten the peace, security or stability of Somalia”.

The UN Security Council imposed a travel ban and asset freeze on him in July, saying he had provided “financial, material, logistical or technical support to al-Shabab“.

It accused him of being the “main ideological leader” of Kenya’s al-Hijra group, also known as the Muslim Youth Center, which is viewed as a close ally of al-Shabab.

He had “used the extremist group as a pathway for radicalisation and recruitment of principally Swahili-speaking Africans for carrying out violent militant activity in Somalia,” the UN added.