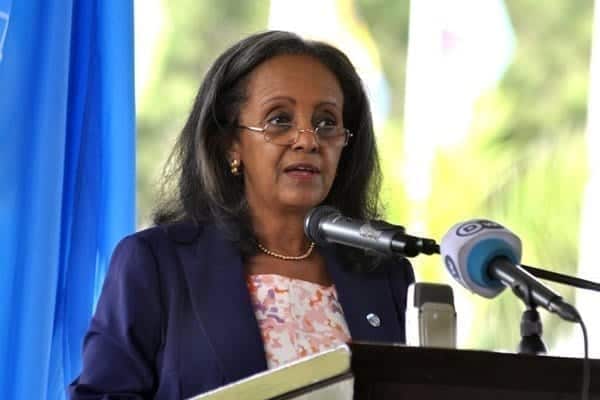 Ms Shale-Work is an experienced diplomat who most recently held a position with the United Nations.

Her election to the ceremonial position comes a week after Prime Minister Abiy Ahmed appointed a cabinet with half the posts taken up by women.

In her acceptance speech, President Sahle-Work spoke about the importance of maintaining peace, local media say.​

She was voted in after the unexpected resignation of her predecessor, Mulatu Teshome.

Air traffic between China and Africa has jumped 630% in the…

President Sahle-Work has served as an ambassador for Ethiopia in Senegal and Djibouti.

She has also held a number of UN positions, including head of peace-building in the Central African Republic.

Immediately before becoming president, Ms Sahle-Work was the UN representative at the African Union.

In the Ethiopian constitution, the post of president is ceremonial with the prime minister holding the political power.​

VIDEO: Mutua Repents on Behalf of Politicians who “Don’t Smell…