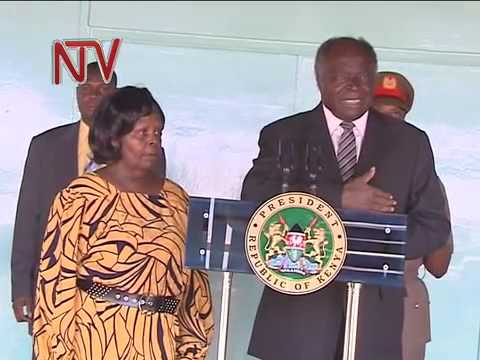 The memorable denial from President Kibaki that he is monogamous only fuelled speculation over Mary Wambui and her obviously powerful connections.
To ordinary Kenyan is as heavily guarded as Mary Wambui, mischievously referred to by Kenyan media as “Narc activist.”
The“activist” tag was preceded by “Wambui wa Kanu” due to her involvement in the party’s Othaya branch. Wambui, who has publicly declared her intention to succeed Mwai Kibaki as the next Othaya MP, has indeed led a very intriguing life for the last ten years.
Related Posts
NEWS