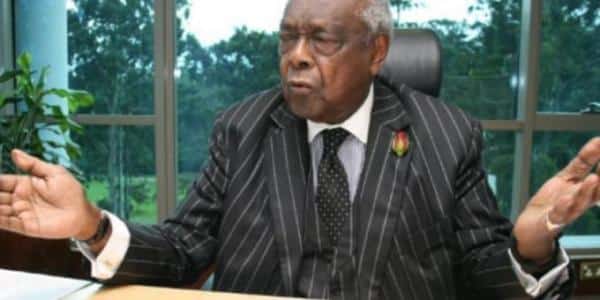 Charles Mugane Njonjo is the son of a colonial chief who has perfected the art of manipulating the system to advance his cause.

Once ridiculed as ‘Sir Charles of Kabeteshire’ due to his adulation of the British way of life, where his pin-strip suits and shirts were, and still are tailored and dry cleaned, his bosom buddies include “progressives” like Prime Minister Raila Odinga.
And although Njonjo and his father had bashed Mau Mau in the 1950s, when Kenya got independence in 1963, Njonjo reaped from this development as he rose rapidly to become an insider in Kenyatta government and ultimately rose to become Attorney General.
Related Posts
NEWS