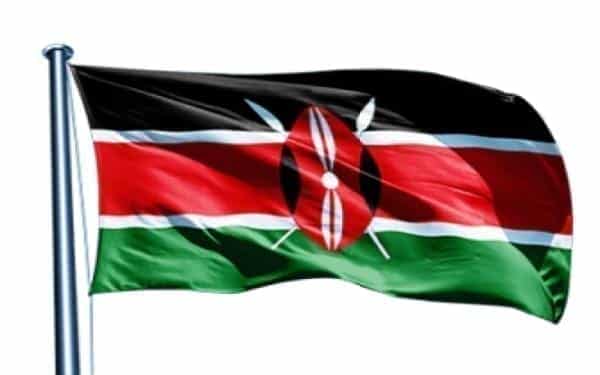 Kenya has been named as the 13th most miserable country in the world in a new report by Business Insider. The report looks at 197 countries.

The report which compiles the misery index, which is a crude economic measure was created by Arthur Orkum. The report sums up a country’s unemployment and inflation rates to assess conditions on the ground (the higher the number, the more miserable a country is.

Orkum’ s reasoning is that most citizens understand the pain of a high jobless rate and the soaring price of goods.

On Kenya, the report states that “Corruption and reliance on a few specific primary goods whose prices have remained low have been holding Kenya’s economy back. Unemployment has historically been very high, and remains so. However, oil was discovered in Kenya in March 2012, which might help revive its sagging economy.”

Here is a list of the top 25 miserable countries in the world.