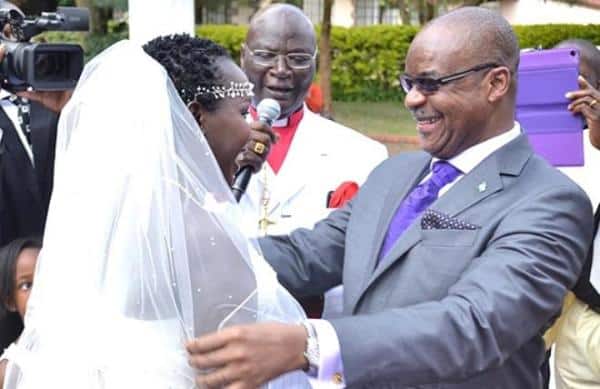 first off, allow me to say that I do not subscribe to the culture of dowry. And that is inspite of me fully embracing African culture. Seriously though, like FGM (Female Genital Mutilation) this practice has been overtaken by time. it is now moribund and we should do away with it.

I have often joked that the only time I will willingly spend my resources on paying dowry is when I am offered a BOGOF deal in which I get two daughters for the price of one! And you can run and tell your mother i said it!

But not everyone is of my school of thought. And in the same breath, not everyone abuses the custom of paying dowry. And it would seem Emmy Kosgei’s family doesn’t view dowry as an excuse for extortion.

Four cows, four goats, a billy goat which will be given to the bride’s mother and 12,000/- in accordance with Kalenjin culture.

What say you about all this? 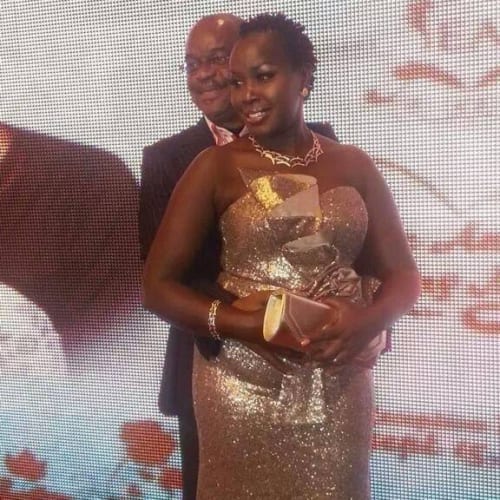 Jomo Kenyatta and Nelson Mandela: Birds of a feather

The Maasai Want Royalties for Use of Their Name