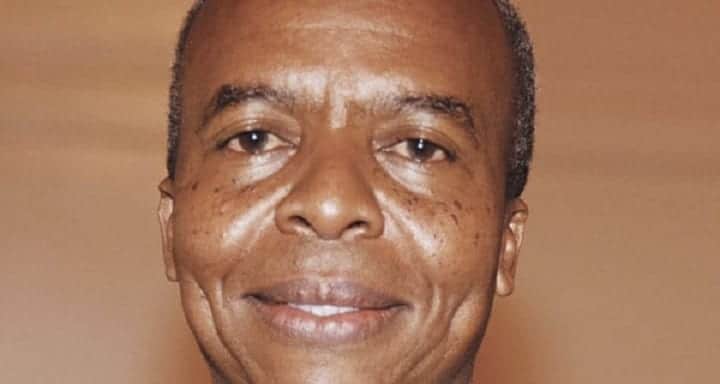 Tens of thousands of Kenyan drivers are set to lose their driving licences once the Government effects the mandatory re-testing starting next year. The Government also plans to outsource motor vehicle inspection to reputable garages to be licensed under strict conditions.

These are some of the measures being mooted under the watch of Transport Cabinet Secretary Michael Kamau. The re-testing move forms part of new rules designed to make driving the privilege of those who comply with traffic rules. The first to lose this privilege will be some 25,000 PSV drivers who will be barred from driving under the new rules to be effected in June. Those who pass the driving tests will be issued with new smart driving licences that will dramatically change the way Kenyans drive, deal a blow to careless driving, and stem the rising tide of road carnage. The tests will be conducted by the National Youth Service and other reputable institutions.

The Government plans to review the Traffic Act by March to accommodate the new measures, says National Transportation and Safety Authority (NTSA) Chairman Lee Kinyanjui. The rules are expected to claim other casualties as well: all motorists holding driving licences may be required to take fresh driving tests. This is expected to net those who secured their licences under dubious circumstances, and rogue drivers. Under the new system, driver habits information will be shared with the insurance industry.

Thousands of reckless drivers with growing number of accidents will have to pay higher premiums, insurance experts say. When fully rolled out, the new system will introduce a penalty system for drivers while multiple offenders risk having their licences suspended altogether. NTSA and stakeholders are currently re-evaluating bidders of a new Transport Integrated Management System (Tims) that will link police, KRA, the justice system and the insurance industry. This will form a bulwark for the new revolutionary system.

An evaluation report seen by The Standard reveals:  “The project is currently in the procurement phase following the issuance of request for proposals (RFP) on September 13, 2013… issued by the ICT agency (ICTA) under the World Bank-funded Kenya Transparency Communications Infrastructure Project (KTCIP).” Documents seen by The Standard reveal that Tims will be deployed in the same way Ifmis (Integrated Financial Management System) was implemented by the National Treasury, according to a November brief of the Tims implementation readiness assessment final report.

Ifmis cuts out the paper trail in issuance of Government payments and is a fully electronic system that allows the Government to track spending. The overall management implementation of the project is being overseen by Price water house Coopers (PWC).  “The NTSA was formed to consolidate functions that were originally undertaken by myriad road sector departments and entities… The Government recognises that modernisation of the transport sector would be incomplete if the advantages of ICT are not leveraged,” the documents state. PWC was engaged by the Kenya ICT Board to provide project managements services to the Tims project.

“The project scope includes the procurement and implantation of an integrated technology solution that will automate road sector processing including driver testing and licensing, transport licensing, motor vehicle inspection, motor vehicle registration process and law enforcement,” the document reveals. When the ongoing bidder evaluation process is complete, the winning firm is expected to begin implementation by March 2014. Data collection Kinyanjui says the initial phase of the new system will initially focus on data collection and data mining of drivers and motor vehicle registration.

“Our initial focus will be PSVs. We want all drivers to be re-tested and issued with the smart driver licence.” The new licence will look a lot like the new generation national ID, with driver information, age, address and a bar code. The bar code, when swiped on tablets to be issued to traffic officers, will display all information on the driver as well as information drawn from the vehicle registration from KRA.
–standardmedia.co

Kansiime Anne: Men who stay for years in a relationship without proposing

Alfred Mutua sues his wife over their children