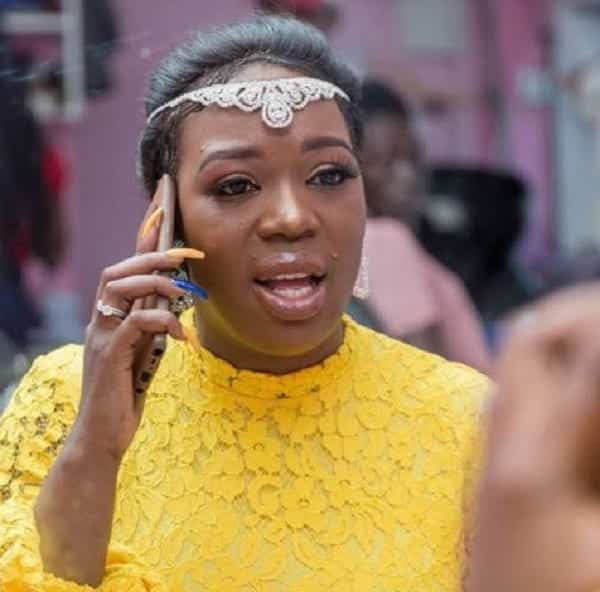 Funny how a dress can cause so much controversy especially when we’ve seen more mentionable attires from Kenyan celebrities. But that is just how the Kenyans on Social media are, when they choose to strike you can trust them to create a mountain out of a molehill. This has been the case with TPF5 winner Ruth Matete who has not been able to catch a break ever since she performed in an ‘inappropriate’ dress (by Kenyan’s standards) during the just concluded TPF6 Finale.

The attire which rode up to her thighs during her electric performance with TPF5 winner Hope was considered inappropriate because he star is a worship leader in a local church. Despite celebrities like Achieng Abura weighing in on the dress issue in support of Ruth, Kenyans have not cut the singer some slack and have even gone to the extent of questioning her faith.

“I knew that her dress code would make people talk. I expected it. As a parent I do not advocate for it but that does not mean that I will join the rest of the world in condemning her. I’m all that she’s got; the only shoulder she can lean on,”

“Her dress code has nothing to do with her faith as long as it is okay with her conscience. That said,this is a learning process and she will overcome,”