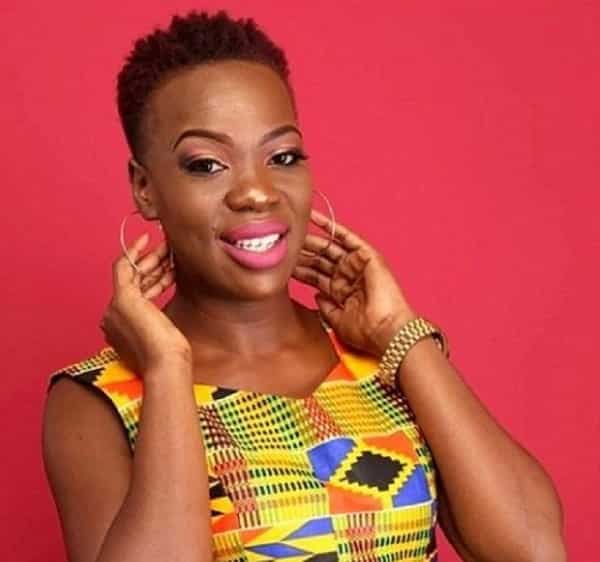 Friendly, cheerful, and outgoing could all start to describe her even though she has been on the receiving end of bad publicity. But this has not killed Ruth Matete’s jolly character.

Ruth has been enveloped by controversy from the minute she was announced winner of the music reality show Tusker Project Fame. After a year away from the media spotlight, she has finally come out of her cocoon ready to take on her haters.

“I have come to accept the media. Although they slander me all the time, I realise that I need them in my music career,” she begins, oozing confidence.

It seems that she has a strong relationship with God because she quotes Bible scriptures frequently.

And when I go straight to the point and ask her the questions that everyone wants answers to — about being crazy and broke — she laughs a little and says, “I know I have done some crazy things in my life but losing it completely; never. Look at me now. I am perfectly sane. I do not believe someone who has actually gone crazy can make the transformation that quickly and be able to hold conversations or go to interviews.”

Ruth Matete’s Father Wants Kenyans To Give His Daughter A…

The whole Ruth-Matete-gone-crazy story started when she decided to reduce the length of her long dreadlocks, eventually shaving them off completely. (She now sports a short, spiky crop). For some reason, certain people associated that with being crazy.

“It is really unfair when someone writes something when they are not sure about it. Even if I am broke, that is my private life. It is my problem, not theirs. I do not go round telling the world how they should spend their money so why are they so concerned about mine,” she queried.

“He who trusts a man is cursed,” she says. Yes, it is another quote from the Bible she drops, saying that this is what she has learnt over time after having trusted so many people who are the same ones who put her in trouble.

Her latest medal of shame was the dress she wore during the grand finale of Tusker Project Fame Six. The dress was so daringly short that it would likely make hardened Kenyan socialites blush. It roused the worst of Kenyans on social media with many viciously attacking her.

“At the end of it all I am human and it does not mean that now that I am saved (local lingo for practicing Christian) I have turned into an angel. There is no one to blame for the dress and I know some might argue that I should have said no, but I had already signed a contract and there was no turning back.”

The story behind the dress is that she arrived late at the ceremony and was quickly handed the dress by a stylist. She clarified that she had worn such dresses before while in the Academy except that at the time the public had no knowledge of her salvation.

Now they had taken it upon themselves to ensure she exercised the decorum in whatever she did.