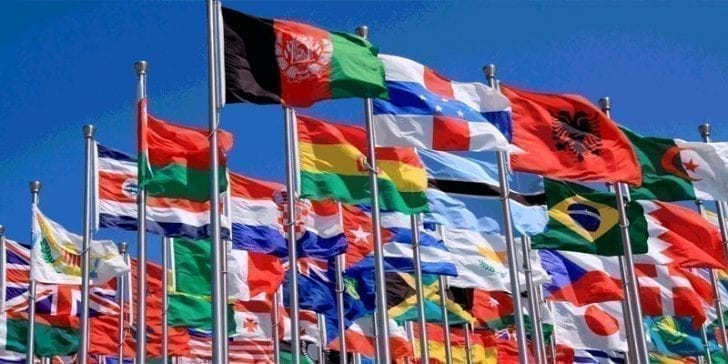 Auma Obama during a recent speech in Hamburg , spoke about African migrants and the current fear in Germany especially, that every poor African is on their way here for social welfare.

Those that actually make it to Europe are usually not poor neither are they the majority. According to statistics by peoplemov.in, Africans aren’t moving out of the continent. Migration by Africans is usually within Africa and even then, there is not a single country in Africa where there’s mass migration; not even the so called “failed states”. Migration of Africans is usually looked into with magnifying glasses making it look bigger than it actually is. Looking at the list of top destination countries and top emigration countries, none is African. For “Favourite” migrant destinations and where their migrants come from, Kenya is the only African country that appears and only in the UK (though I’m shocked that there are more Kenyans in the UK than Nigerians, is that real?). From these charts it’s evident that Africans aren’t flooding Europe. Even with the history of migration that they are trying to curb, the numbers aren’t that enormous. You can read another analysis here: Truth About Africa Immigration: Where do they go? The East African Countries and their favourite destinations.-

How To Acquire Land while in Diaspora-New Cash Back Campaign

Why new Cabinet line-up may take longer than expected

Thinking of investing in a house? These are the likely highs and lows

Black people are going back to slavery-Willingly this time