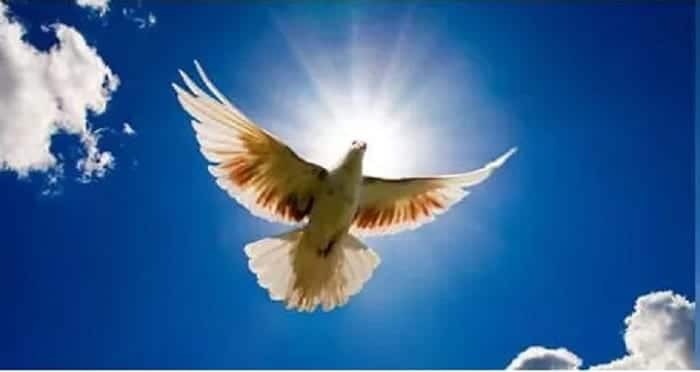 The challenge with us human beings has always been living on double standards. In all that we do, we care so much about our interests including those that we love and care for at the expense of others. Hardly do we care for those out there. Just reflect on the following:

The story of David and Uriah

Remember David? He killed Uriah and took his wife.”  When Uriah’s wife heard that her husband was dead, she mourned for him.  After the time of mourning was over, David had her brought to his house, and she became his wife and bore him a son. But the thing David had done displeased the Lord.” (2 Samuel 11:26-27)

When Nathan approached him with such a scenario, his reaction was swift “David burned with anger against the man and said to Nathan, “As surely as the Lord lives, the man who did this must die!  He must pay for that lamb four times over, because he did such a thing and had no pity.”(2 Samuel 12:5-6)  When David realized that He was the guilt one, his tone changed.

The story of Judah and his daughter in law

The Power of Identity: Never allow other people to change…

Dangers of putting confidence in ourselves or temporal…

VIDEO: The Walls that Divide Us-Dangers of the “Mtu…

Genesis 38:11-30 carries a very interesting story. Tamar beguiled herself and had sex with his father in law-Judah. When Judah heard that Tamar was pregnant, he was angry and wanted such a sex offender to be punished. The story was different when it occurred to him that he was the victim

Here is the rule of thumb

2.      Let us think less of ourselves and more of others

4.      Let us read and follow the golden rule as found in Matthew 7:12, “So in everything, do to others what you would have them do to you, for this sum up the Law and the Prophets.

ICC Criticises Africa’s Threat To Pull Out Of Rome Statute

Martin Scorsese’s ‘The Wolf of Wall Street’ banned in Kenya