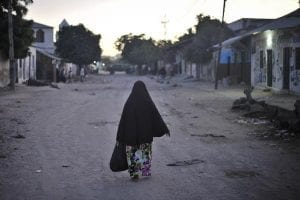 Since the United States deems the group a terrorist organisation, such aid is a crime for which Muna Osman Jama, 34, was arrested at her home in Reston, Virginia, the Justice Department said in a statement.

Two additional women were fugitives on the same charges: Fardowsa Jama Mohamed, in Kenya; and Barira Hassan Abdullahi in Somalia, the statement said.
The women allegedly sent money transfers as part of a network of small monthly payments.

“If convicted, each defendant faces a maximum penalty of 15 years in prison on each count in the indictment,” the statement warned.
Al-Shabaab fighters fled fixed positions in Mogadishu three years ago and have since lost most large towns to a 22,000-strong UN-backed African Union force, fighting alongside government soldiers.

But they still hold sway in vast swathes of the rural hinterland from which they regularly launch guerrilla raids.
Recent Al-Shabaab attacks in Somalia have targeted key areas of government and security forces in an apparent bid to discredit claims by the authorities and AU troops that they are winning the war.

While the AU force launched a fresh offensive in March against Al-Shabaab bases, seizing a series of towns, the insurgents have largely fled in advance and suffered few casualties.
Earlier this month the Al-Shabaab launched an assault on the presidential palace using similar tactics as an attack on the same fortified compound in February.

In May, the Islamist insurgents also launched a similar attack against the national parliament. 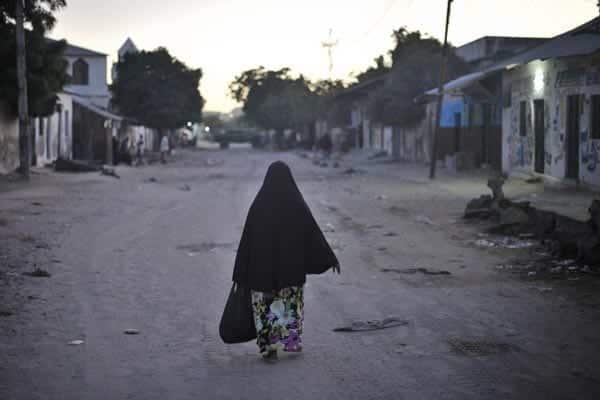