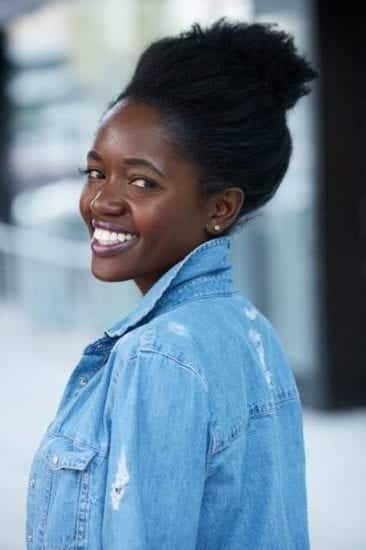 Debbie Kemunto Omariba was born in Kenya and joined her immigrant parents in the United States of America at the age of 10. Debbie is specially gifted in storytelling and has many stories to share with other Kenyan and African immigrant kids. Her stories will inspire you and help you as an immigrant child growing up in two different cultures. You are placed at odds when the culture you are exposed to in school and the world at large conflicts with what is instilled and practiced at home.

Debbie is a 3rd year Business Major at San Francisco Academy of Arts University in California. She loves acting too! She has been featured in several commercials such as iPhone 5C (https://www.youtube.com/watch?v=heV0CNzC9OI), Starbucks, and another by Santa Cruz Board walk , among others. You can also view some clips on her acting at:http://www.debtake.com

Debbie acknowledges that despite the strictness of her immigrant family, she learned a lot from them about the value of family and respect for others. She advises other Kenyan Immigrant kids to maintain a healthy relationship with their parents even when they do not agree with their traditional way of parenting.

For more information about Debbie, visit her website at: http://www.debtake.com
Related Posts
NEWS