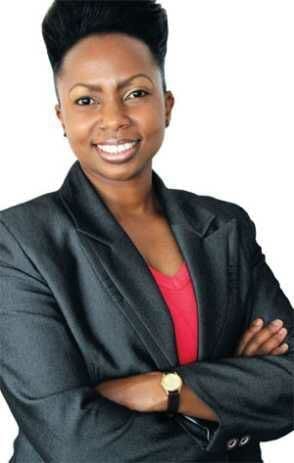 Police have started the probe into Regina Mutoko’s death.

The former Omo Pick A Box show host was found dead in the bathroom of her house at Deluxe Plaza Apartments in Kileleshwa, Nairobi on Saturday. Reports state that detectives have collected samples of vomit, a half-eaten meat pie and medicine from her house in an effort to establish the cause of her death.

It has been reported that she died after a bathroom accident but detectives are exploring the possibility of food poisoning.

Police believe Ms Mutoko ate the meat pie before entering the bathroom. They collected the meat pie, some painkillers and a sachet of Eno found on the table next to her bed in the bedroom.

Government Pathologist Dr. Johansen Oduor will conduct a postmortem to try and establish the cause of her death.