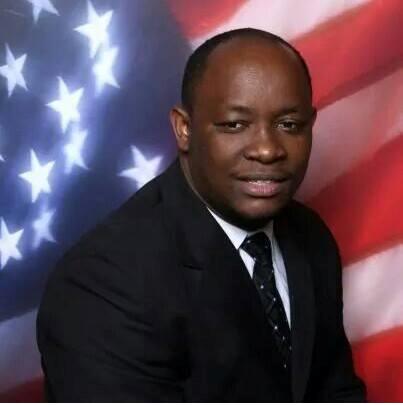 First and only Kenyan: Attorney Japheth N. Matemu Esq., has been admitted to the Bar of the United States Supreme Court in Washington, DC.

Mr. Matemu was admitted to the Supreme Court of the United States on 29th, August 2014, at Washington, DC, possibly making history as the first and only Kenyan to be admitted to the most prestigious law bar in the world.

“It’s just an indicator of being at the top of your profession in the United States,” He said, adding that it makes him feel proud to be part of an institution that’s so important to American democracy.

A seasoned litigator, Mr. Matemu holds an LL.B degree (Hons.), from the University of Nairobi and a Master of Laws (LL.M) degree from the prestigious American University, Washington College of Law in Washington, DC.

The diaspora community is organizing an event to celebrate this achievement in Raleigh, NC.

Now, that he has the court’s certificate on his wall, one of about a dozen items he has displayed. Still, it stands out.

“Though I am admitted in several Federal Courts, the Supreme Court one is really impressive,” he said.

Joining the group is really exclusive. It represents the highest professional level a lawyer can achieve in the United States.

Most lawyers in the United States will never be admitted to the Supreme Court and fewer still will ever get to argue a case there.

“I am feeling empowered to continue the great tradition of democracy and the rule of law in the United States,” he said.