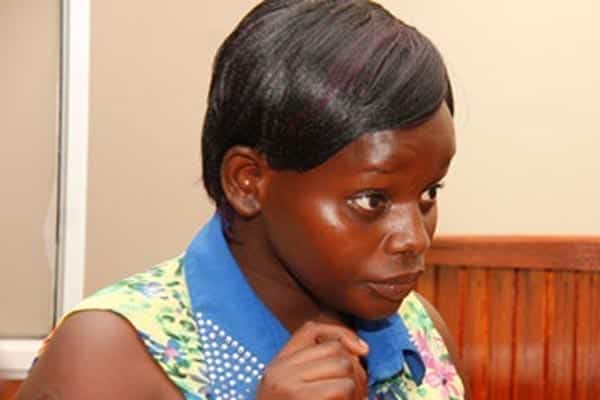 A Ugandan housekeeper pleaded guilty Monday to torturing a baby, a case that has shocked the country after a video showing her abusing the child was made public.

The 22-year old househelp, Jolly Tumuhiirwe, faces up to 15 years in prison for the crime.

Worried parents, who secretly installed a CCTV camera to monitor the house while they were away at work, were shocked to see images of the maid pushing the 18-month-old baby girl to the floor.

She then kicked the child’s face and stomach before putting her entire weight on the girl’s back, and then dragging her out of the room apparently unconscious.

The baby was left bruised and shaken by the abuse.

The disturbing video has been seen or shared hundreds of thousands of times on social media.

After her arrest, police said they would charge her with attempted murder, but in court Monday she faced torture charges alone.

State prosecutor Joyce Tushabe said the maid, who had no lawyer, “was remorseful” in court.

“She said she was sorry for the act.

“She asked for forgiveness from the parents of the child, the nation, and those she said were affected by her acts,” Tushabe said

Tumuhiirwe was remanded in custody and will be sentenced on Wednesday.