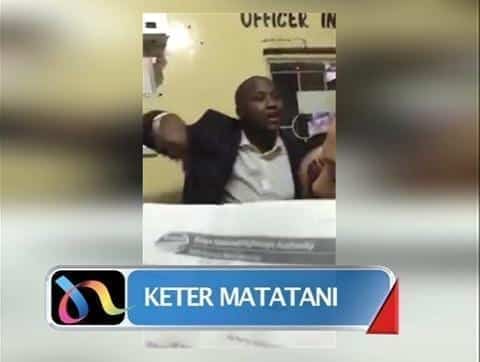 (VIDEO) Alfred Keter and 2 others deny fraud charges in…

The two MPs were caught on camera threatening and insulting the officers in a video that went viral raising the all too familiar concern of power and it’s direct relation to impunity in Kenya.