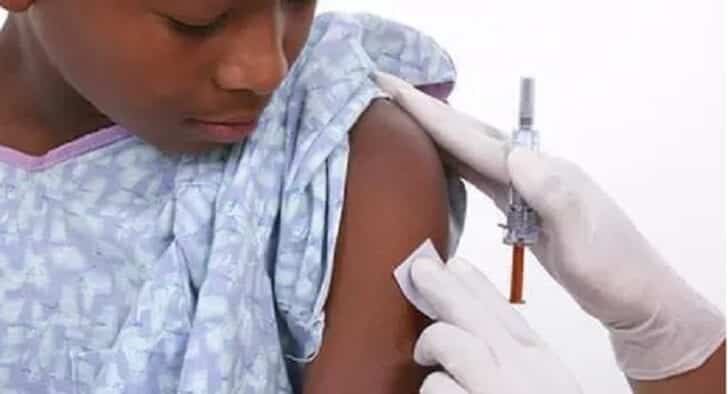 Kenyan mothers don’t want to be grandmas early. Not if their daughters are below the voting age.

Their fears, especially city mothers, is such that they are now giving their 12-year-old girls family planning jabs. Norplant and depo-provera injections are the most popular.

“Mothers fear their daughters will get pregnant and drop out of school. They are now trying various family planning options to ensure their daughters at least finish secondary school,” Wycliffe Onkendi, a Ministry of Health official, who has worked in the Rift Valley for more than a decade, says.

The upsurge in use of family planning on minors means mothers have accepted that their daughters are engaging in unprotected sex early. Their concerns have shifted to consequences, with the most worrying being unplanned pregnancies before clearing school.

Mary Agak, a mother and businesswoman in Kericho says, “My daughter is a Form Three student. We talked about this thing once with a few chama ladies and it didn’t feel wrong. Just before she joined Form Three, I took her for the injection that lasts three to four months. They are young people with hot blood, you cannot be sure what they will do.”

The mother of three adds: “I’d rather prevent this than see her not clearing high school.”

Besides parental concern, school-going girls are also using family planning on their own, and behind their parents’ backs.

Paul Anyango, a reproductive health consultant based in Eldoret, says girls, especially those in high school, actually pop into clinics on their own for implants or short-term family planning injections.” She says that, “High school students come to clinics and pharmacies to get an injection when they go back to school. It makes one wonder what they are normally up to when they are in school.”

There is increased fear of early pregnancies than contracting sexually transmitted diseases.

Dr Nduku Kilonzo, the Director of the National Aids Control Council, says parents should not overlook sexually transmitted diseases even as they focus on preventing pregnancies. “Preventing a pregnancy is very important, but parents need to know that not all options of preventing a pregnancy can stop HIV,” Kilonzo warns.

She warns young girls who deliberately engage in unprotected sex that ARVs to tame HIV/Aids come with a specific disciplined regime for the rest of one’s life, besides some of the drugs having capacity to affect  one’s reproductive health. “So, parents should actively discuss HIV with their children. They should try their best to delay the age of sex debut,” says Kilonzo.

“Fathers have left the issue to mothers. It is like they lose memory of where they come from. We should never condemn children for doing what we used to when we were young. Parents should talk to their children about sex, more so when they get to adolescence and the girls start menstruating. Make them aware that once you have sex, pregnancy is likely,” Passaris says.

Those who say that they should wait until they are 18 should also talk about sex pests such as some teachers and priests who abuse under-age children, she adds.

The Kenya National Parents Association Secretary General Musau Ndunda blames the scourge of teenage pregnancies on over-age pupils in primary schools who “have more developed sexual urges. So we have a Bill in Parliament that will see such pupils locked out of primary schools. They should probably be admitted at vocational training colleges,” says Ndunda, adding that the problem of over-age primary students is prevalent in rural areas. Ndunda also blames boda boda operators and matatu conductors and drivers for the problem.

“Some pupils are ferried to school by the matatus and boda boda people who mislead them with mandazis and other small things. So they also play a crucial role in teenage pregnancies.”

Presently, the government has rolled up the All-In campaign that was launched a few months ago by President Uhuru to avail condoms to teenagers. The Ministry of Health is also reviewing the school curricular and increasing access to ARV for the youth regardless of how they got infected.

One shade of grey: The white on your head could mean that you are sick

VIDEO: Why Raila Odinga Should Swear Himself In.

VIDEO: Migrating to Canada? This is what you need to know