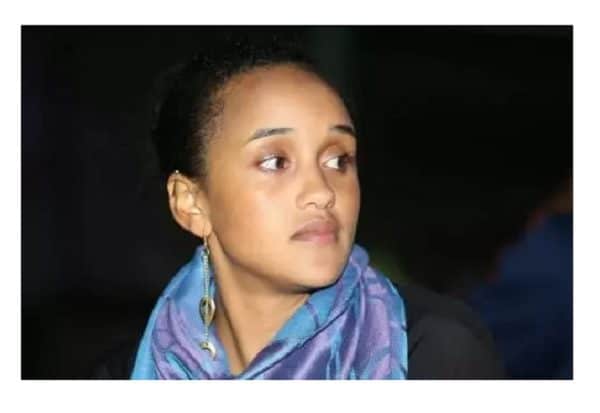 African Heads of State boast of immense resources and very beautiful and educated daughters. They are their most priceless resource they can ever be thankful about.

Would you want to know where your President’s daughter lies when it comes to continental beauty?

Have a look at the following list of top ten most beautiful First Daughters as compiled by Nigeria’s Africaranking.com: Bona Mugabe is the daughter of Zimbabwe’s President, Robert Mugabe. She is happily married. This gorgeous lady is looking graceful by the day. Faith is the first Daughter of Nigeria’s President, Goodluck Jonathan, whose term in office is almost coming to an end. She is beautiful and happily married.

Reports have it that she is hardworking and has a large heart. Isabel is considered by Forbes to be Africa’s richest and most powerful woman. According to Forbes, her net worth is $3.7 billion (Sh358.5 billion). Brenda Biya is the daughter to President of the Republic of Cameroon. She lives in Yaounde, Cameroon. Thuthukile Zuma is the chief of staff in the Department of Telecommunications and Postal Services and youngest of South African president Jacob Zuma’s four daughters with ex-wife Nkosazana Dlamini-Zuma.

She is considered to be very beautiful since she spots a very low cut hairstyle and has a charming face.

Aya appears with friends, she is the one at the far right of the centre photo. Aya is with her husband in the photos at the right.

She is Abdel Fattah al-Sisi, the ex-army chief’s only daughter who is currently the president of Egypt. Aya is not only beyond stunning, but also polite and courteous. Ngina Kenyetta is Kenya’s President Uhuru Kenyatta’s daughter. This beauty was named after her grandmother, Mama Ngina Kenyatta. She is regarded as a very social lady.

Ngina’s complexion and beauty is usually the centre of attraction each time she steps out for an event.

Malika Bongo Ondimba is the only daughter of the President of Gabon, Ali Bongo Ondimba and she has been described as a beauty to behold.

Malika has been tagged as a social and women rights’ activist as she defends and offers social assistance to less privileged or abused women. Ange Kagame is the second child and only daughter of President Paul Kagame of Rwanda.

She is a philanthropist and recently, the pretty 21 year old graduated from Smith’s College in Massachusetts, United States, with a major in Political Science with a minor in African studies. Her Royal Highness Princess Sikhanyiso Dlamini of Swaziland is the eldest daughter of King Mswati III of Swaziland.