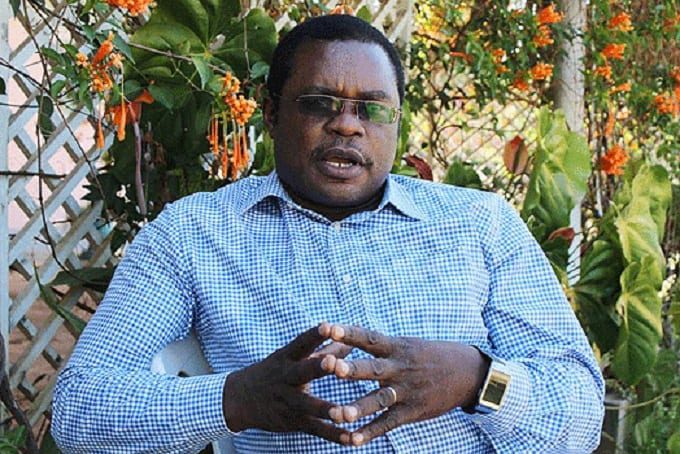 Bungoma Governor Ken Lusaka has defended the purchase of 10 wheelbarrows at a total cost of Sh1.09 million.

The county’s ministry of agriculture bought the wheelbarrows at a cost of Sh109,320 each for its slaughterhouse.

Mr Lusaka said the wheelbarrows are non-carcinogenic (not causing cancer) and are specially designed to be used in the food industry.

“The information that I am getting from the veterinary department is that these are not the ordinary wheelbarrows that we know. These are wheelbarrows that are made of stainless, non-carcinogenic material and are used in the food industry,” said Mr Lusaka.

Bungoma County Assembly Majority Leader Majimbo Okumu has however called for action against officials found to have flouted procurement rules.

Issack Hassan:Kenyans have ‘resentment and anger’ over election results

A Kenyan man has passed away In Washington State

Fundraiser to secure bond for a Kenyan currently in ICE detention