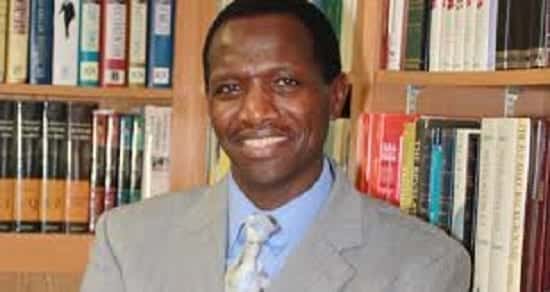 It is hard to imagine being a remnant in the land of Judah during the time of Malachi. It is clear there was a rampant rebellion against the Lord and His service. If these people could weary the Lord by speaking arrogantly against Him, what were they saying against the faithful in the land?

But this remnant continued to fear and serve the Lord. While it might have seemed that there was no benefit in fearing and serving the Lord, the message from God through Malachi dispelled that belief.

First, the Lord said that whatever the faithful were saying was causing incredible excitement and positive reaction in Heaven.

Secondly, the message from God gave a bright picture of a bright future for this remnant.

“On the day when I act,” says the Lord Almighty, “they will be my treasured possession. I will spare them, just as a father has compassion and spares his son who serves him. Malachi 3:17

Then He continued to show that there would be a difference between the remnant and the rest of the people in the land of Judah, and that everyone would see this.

And you will again see the distinction between the righteous and the wicked, between those who serve God and those who do not. Malachi 3:18

Blessed are you when people insult you, persecute you and falsely say all kinds of evil against you because of me. Rejoice and be glad, because great is your reward in heaven, for in the same way they persecuted the prophets who were before you. Matthew 5:11-12

I consider that our present sufferings are not worth comparing with the glory that will be revealed in us. Romans 8:18

I consider that our present sufferings

Are not worth comparing with

The glory that will be