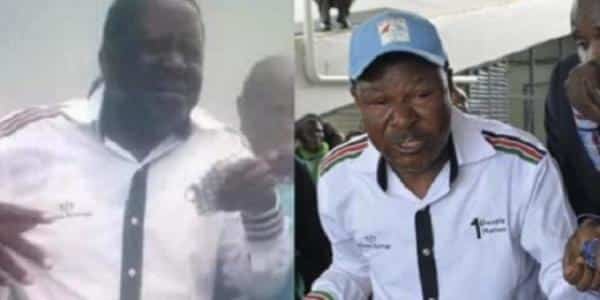 The MP s are seeking orders to stop Cord leader Raila Odinga and his co-principals Kalonzo Musyoka and Moses Wetang’ula from staging the protest to seek the removal of IEBC top officials.

The lawmakers want the High Court to stop the opposition leaders from storming IEBC offices and intimidating its commissioners.

High Court Judge Isaac Lenaola on Thursday directed the MPs to advertise the suit in local newspapers and serve the respondents.