Photos: Kenyan woman burnt by employer in the Middle East

Kenyan woman burnt by employer in the Middle East
– A woman has been rescued from Saudi Arabia after apparently being burnt by her employer.

– The woman, who used to work as a domestic worker in Dubai, is receiving treatment at the Kenyatta National Hospital.

– Cases of mistreatment of Kenyans in the Middle East forced the government to ban recruitment of its citizens to the Asian countries in 2014.

Reports of mistreatment of Kenyans by their employers in the Middles East are back in the news.

Nairobi Senator Mike Sonko, on Saturday, May 29, shared disturbing photos of a woman who was apparently burnt by her employer in Dubai, Saudi Arabia.

“Serious and shocking as it sounds, I commanded my team and our medical personal to the Jomo Kenyatta International Airport in the wee hours and together with the family received the lady who was burnt and in bad state,” he said. 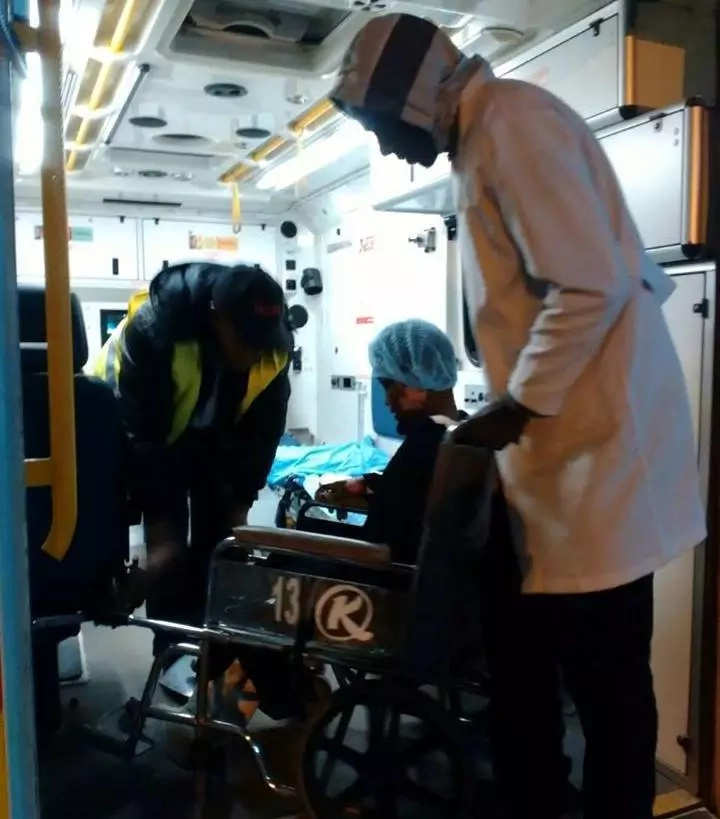 The lady, name withheld, being assisted into an ambulance after arriving at the Jomo Kenyatta International Airport (JKIA) after arriving from Middle East. Image: Facebook/Mike Sonko

The lady, who was employed as a domestic worker, was taken to Kenyatta National Hospital for treatment.

This is not the first case of mistreatment in the Middle East. 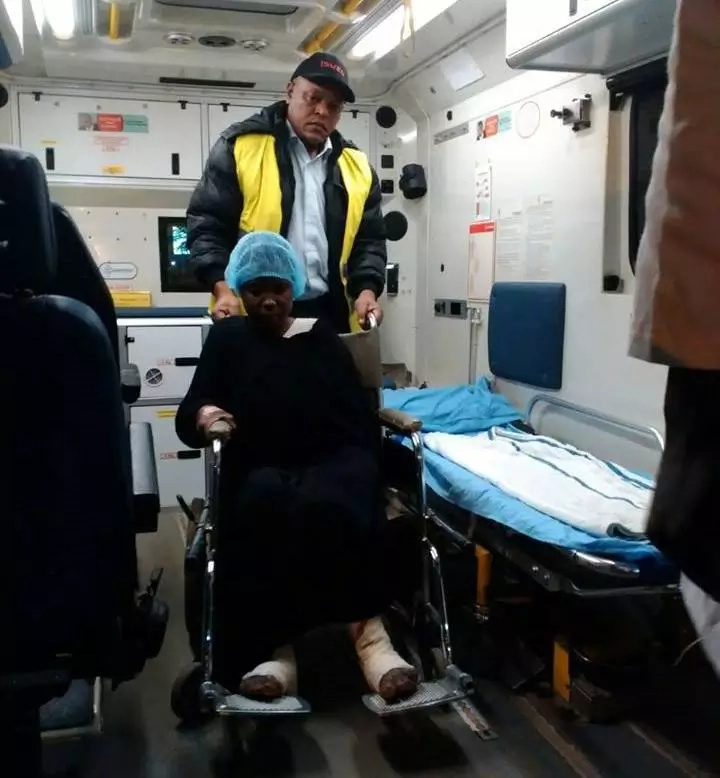 In September 2014, Kenya banned the recruitment of its citizens to the Middle East after numerous claims of mistreatment emerged.

Many Kenyans, especially domestic workers, go to the Asian countries for greener pastures but then get life difficult due to mistreatment.

She was apparently burnt by her employer in Dubai, Saudi Arabia. Image: Facebook/Mike Sonko

A house help in Jordan is paid about KSh 40,000 compared to Kenya where many of them do not even get the government set minimum wage of KSh 11,000.

Apart from mistreatment, several Kenyans are in Saudi Arabian jails.

In 2015, Saudi Arabia’s foreign ministry issued a list of about 200 Kenyans convicted of various crime since 2013 after going to look for work in the Middle East country.

Some were serving a minimum jail term of four months with 70 lashes while other were sentenced to up to 10 years with 1,000 lashes plus a 7000 Saudi Riyals fine.

Seventy were apparently found guilty of pimping, 30 jailed for prostitution, 20 for misconduct and 13 theft.

Others were found in possession of hashish and other intoxicants.

Raila is a liar, he never sought my permission to allow Ntimama address parliament,…

Court To Decide On Friday Fate Of New Security Laws