Kenyans on social media went into a frenzy after power generating company KenGen stated that the Tuesday blackout experienced countrywide was caused by a monkey.

“At 1129 hours this morning, a monkey climbed on the roof of Gitaru Power Station and dropped onto a transformer tripping it,” read the KenGen statement.

Electricity distributor Kenya Power was heavily criticised after the incident, despite the remarks being made by KenGen.

The public did not hesitate to create memes and jokes to mock Kenya Power over what they termed as inefficiency.

Some Kenyans also expressed their disbelief in how a monkey was able to paralyse numerous businesses in the country leading to loss of billions of Shillings.

The story was captured by international media houses which splashed sensational headlines. A headline by one of UK’s Mirror read: ‘Monkey Knocks out Kenya’s entire power grid after falling onto transformer at electricity plant’. 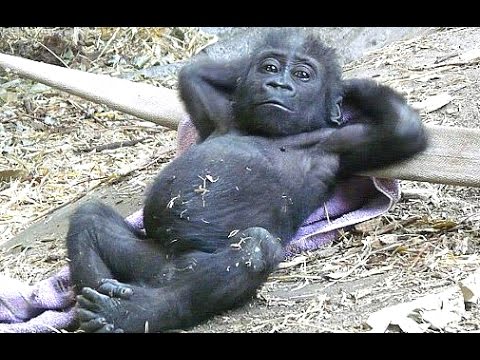 The chairman of the Kenya Monkeys Union will issue a statement tomorrow on this malicious and baseless allegations.

Monkey see monkey do, these primates are bright enough to cause a 3hr power outage throughout kenya. A blow to Kenya Power #crazyworld

monkey? is that what they call drunk engineers at kengen? kenya power

The monkey that paralysed economy for a day made it to the world news single handedly. Other monkeys must be seeking to do the same

Has anyone checked on the monkey that caused the blackout to get their side of the story?

Kenya Power is working round the clock to ensure all Kenyans receive their share of darkness. Be patient please!