– Water Cabinet Secretary Eugene Wamalwa has quit from the race to be the next governor of Nairobi in 2017.

Water Cabinet Secretary Eugene Wamalwa has said he will not contest the Nairobi gubernatorial seat in 2017.

Wamalwa said he is not interested in replacing Evans Kidero as governor of the county which is also the capital of Kenya. 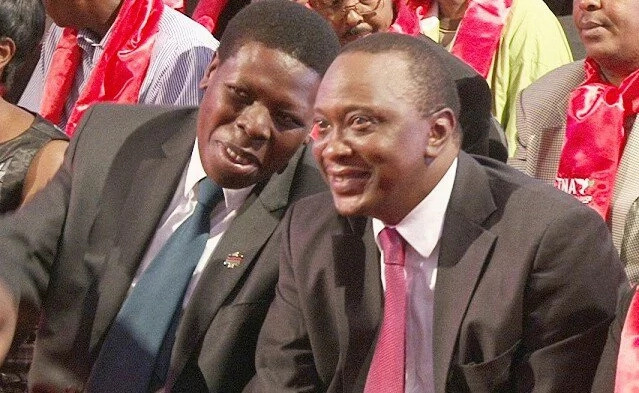 Water Cabinet Secretary Eugene Wamalwa and President Uhuru Kenyatta, the water CS has claimed he will not vie for the Nairobi gubernatorial seat in 2017.

Wamalwa said he will now vie for the Trans Nzoia gubernatorial seat on a party led by President Uhuru Kenyatta and his deputy William Ruto.

“Before my contract ends next year, I will resign and join a party that Uhuru will captain with Ruto,” Wamalwa said.

The Water CS will now face off with Trans Nzoia Governor Patrick Khaemba of Ford-Kenya and veteran politician Noah Wekesa of Jubilee for the seat. 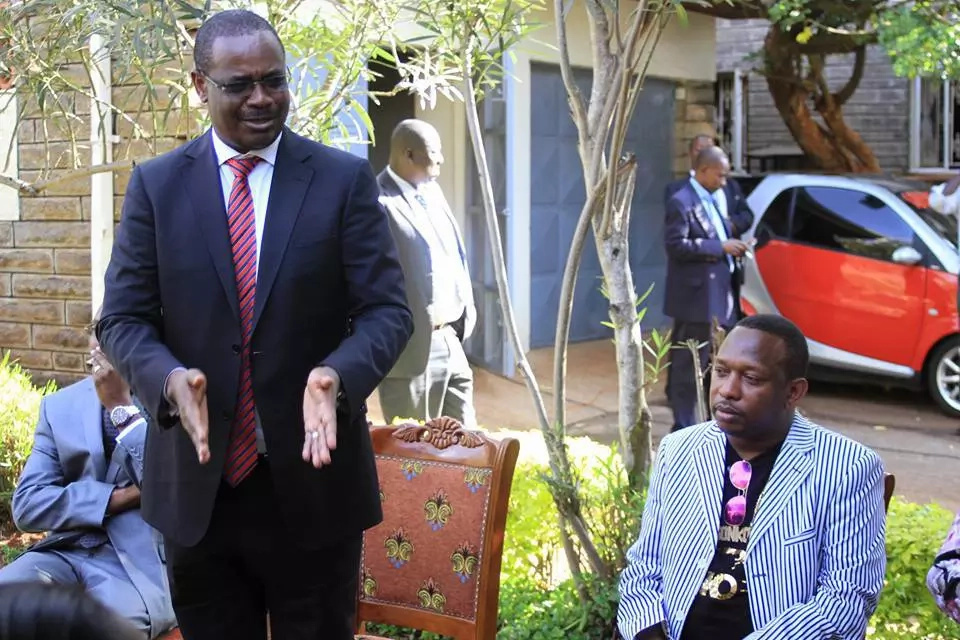 Nairobi Governor Evans Kidero and Senator MikeSonko are seen as the front-runners for the Nairobi gubernatorial election in 2017.

A poll funded and released by research firm Trends and Insights for Africa (Tifa) suggested that Kidero and businesswoman Esther Passaris would win the governor and Women Representative posts respectively should elections be held today.

The opinion poll released Monday, August 8, also showed Wamalwa would only get 1% of the votes.

Other candidates including nominated MP Johnson Sakaja, Bishop Margaret Wanjiru and Dagoretti South MP Dennis Waweru would only garner 3% of the total votes each.