– Kenya has topped other African countries at the Rio Olympics; it is at position 15 globally.

– Kenya has a total of 13 medals; six gold medals, six silver medals and a bronze,

– However, there were some events that did not go as planned

Kenya athletes managed to win a total of 13 medals at the 2016 Rio Olympics that ended on Sunday, August 21.

With these, Kenya finished at position 15 in the Rio Olympics overall medal standings; number one in Africa.

Here are some of the setbacks that hit Kenya at the Rio Olympics: 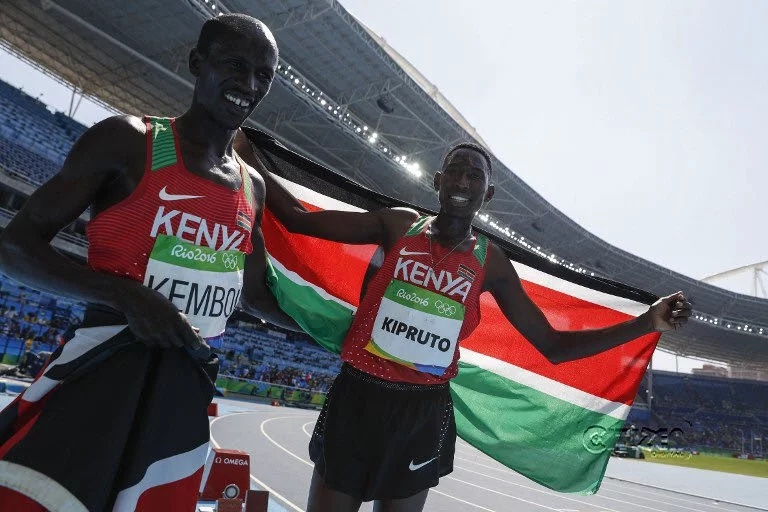 Ezekiel Kemboi finished third in the men’s 3,000m steeplechase race in the Rio Olympics but was later disqualified for stepping off the track.

Ezekiel Kemboi had planned to retire at the top of his game after defending his 3000m steeplechase title at the Rio Olympics but things did not go his way. He lost it to Kipruto and settled for bronze. Moments later, he lost the bronze medal to Mahiedine Mekhissi-Benabbad of France. This made him postpone his retirement plans until after the 2017 world championships in London.

Kenyan-born Bahranian Ruth Jebet upset her former compatriots Hyvin Jepkemoi and Beatrice Chepkoech to win gold in the women’s 3000 metres steeplechase at the Rio Olympics. The gold medal could have been Kenya’s seventh at the event.

The 19-year-old Chebet said she was proudly Kenyan but decided to represent Bahrain after the Asian country gave her an offer she could not refuse.

Bahrain promised her a fully-paid scholarship. Reports indicate that she would also get KSh 52 million for the gold; much more than KSh 1 million that Kenya is set to award its champions.

Kenya’s javelin great Julius Yego had to be wheeled off the pitch after an ankle injury.

Yego won a silver medal just by a single throw; the gold went to German Thomas Rohler who managed a 90.30m throw. Had Yego not injured himself, maybe he would have done better than the 88.24m.

Kenya was never represented in the race at the Rio Olympics after Caleb Mwangangi, Charles Yosei Muneria and Isaiah Kiplangat’s attempts ended in the semi-finals. 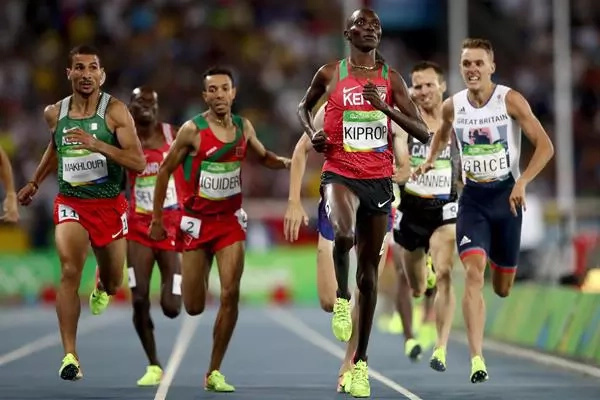 Asbel Kiprop won in the 1500m semi-final but failed to get a medal in the finals. Image: Getty Images

Kenya’s rugby team only won a single match in the Rio Olympics, against Brazil, that saw them finish at position 11. Kenya lost all its matches in group c to Japan, New Zealand and Great Britain.

Doing things that are not of value:Time to order our priorities as believers.

Devotion:This Is A Dangerous View of God!

How Ethiopia Spies on Its Diaspora Abroad