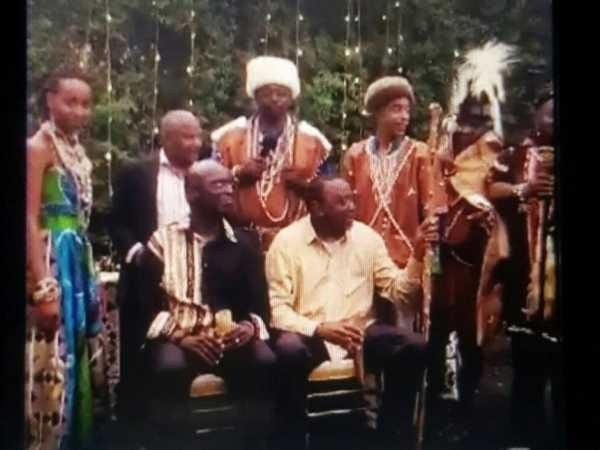 President Uhuru Kenyatta will host his in-laws at his Gatundu home on Saturday November 12, 2016 is in line with Kikuyu marriage tradition.

In an invitation card seen by the Star, the invite only ceremony is set to be held in Ichaweri, Gatundu from 1pm.

“H.E Uhuru Kenyatta and H.E Margaret Kenyatta requests the pleasure of your company at the Itare ceremony of Jomo and Achola at Ichaweri Gatundu,” the invite read.

Jomo is the first son of President Uhuru Kenyatta; he got engaged to the woman, said to be from Nyanza, in June.

Before the quiet wedding that has remained a well kept secret, the two had been spotted together at several public events.

They attended a past Jamuhuri Day celebration and also were seen together when US President Barack Obama visited Kenya as well as during the pope’s visit.

Achola is the granddaughter of William Odongo Omamo – one of the most prolific politicians in the history of Kenya.

Omamo was minister for agriculture, environment and natural resources and a former MP Bondo as well as Muhoroni.

The late Omamo had two wives, Joyce Acholla and Anne Audia, and 16 children and is remembered by many as the man with the elephantine sense of humour.

Rosemary Odinga moved from Nairobi Hospital back to Aga Khan,