The rivalry between Jubilee aspirants for the gubernatorial seat Peter Kenneth and Senator Mike Sonko played out nastily on Sunday, February 26 in Dagoretti during a public function. 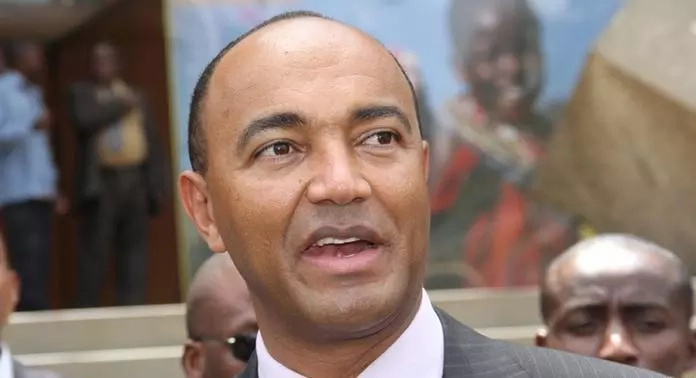 It is reported that Kenneth was the main guest at the function only for Sonko to show up with his supporters.

It did not take long before the two groups descended on each other forcing bodyguards to unleash their guns in an attempt to arrest the situation. 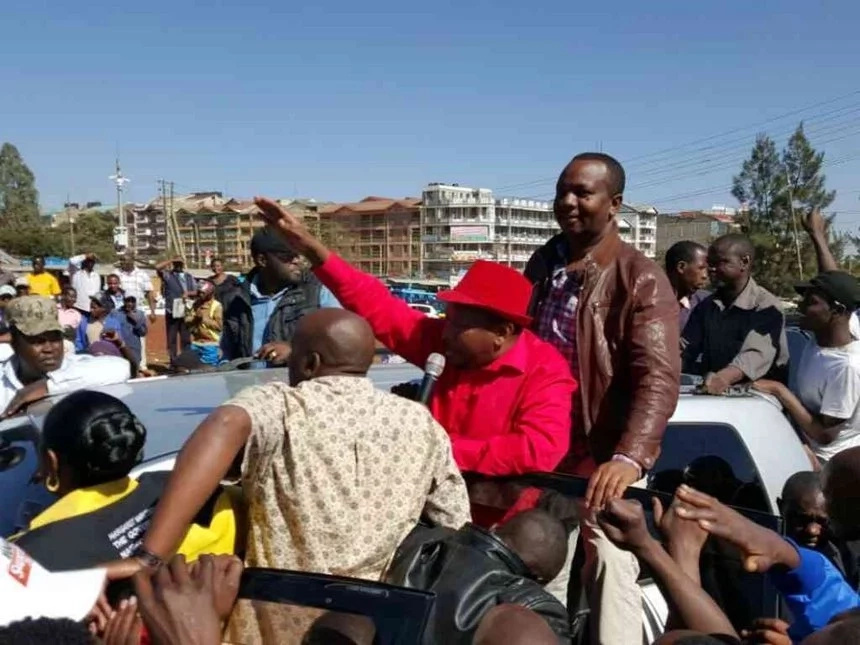 Sonko and his team at a past function

Experts say that if the violence witnessed on Sunday is not controlled, it could crumble Jubilee Party’s unity in Nairobi, hence, hand Governor Evans Kidero easy victory come August 8 elections.