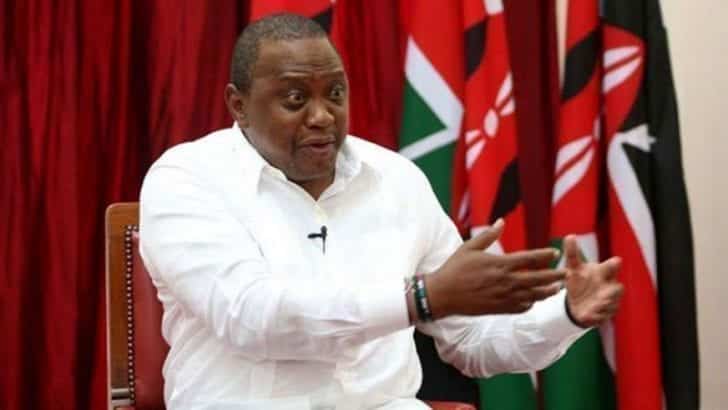 The Somali capital is under a security lockdown ahead of the president’s inauguration.

Schools, businesses and all roads were closed and commercial flights suspended, with only vehicles carrying security agents and dignitaries attending the swearing in ceremony allowed to move.

The inauguration is taking place at a heavily guarded airport zone for fear of Al-Shabaab attacks.