A veteran former KBC broadcaster passed away on Tuesday, April 11 – The former journalist was renowned for his great presentation skills – He died at 65, leaving behind a wife, two kids and grandchildren One of the most famed voices on national broadcaster Kenya Broadcasting Corporation (KBC) made his final bow on Tuesday, April 11, after a short illness.

MDJ Eddy Fondo died while receiving treatment at the Kilifi county hospital. According to a family member who spoke to the media, Fondo complained of stomach problems and was taken to the Mariakani sub-county hospital. 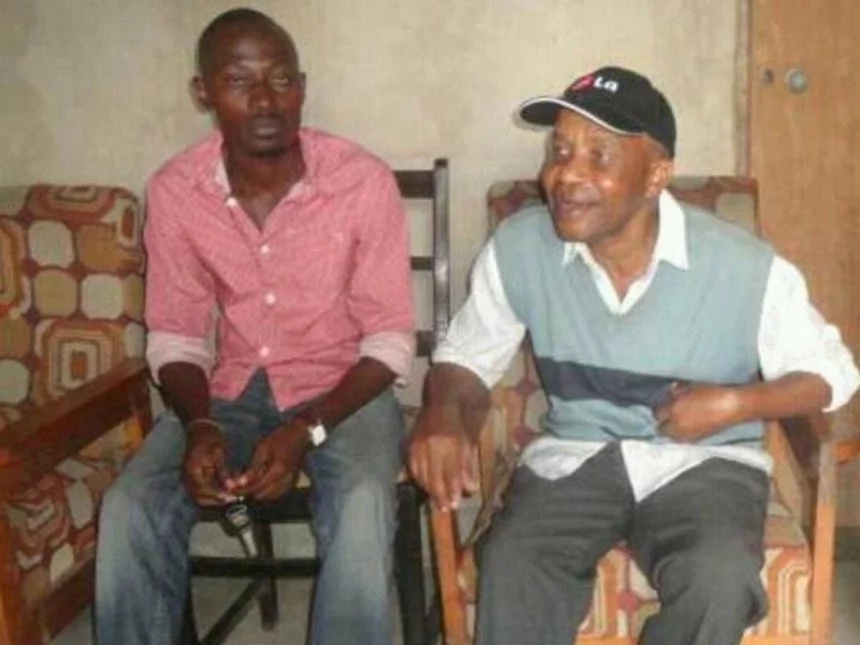 TUKO.co.ke has learnt that he was referred to the Kilifi Hospital where he died aged 65.

Eddy complained of stomach problems which doctors found to be as a result of a perforated gut. He was admitted at Mariakani hospital but his condition worsened,” the family spokes person said. Fondo made a name for himself in the late 80s and 90s when he hosted the Chaguo Lako programme on Voice of Kenya (now KBC). He retired in early 2000s.

He left behind a wife, son, a daughter and grandchildren. Watch the amazing story of Gladys Kamande who regained sight after being blind for seven years.

VIDEO: Shock as Residents Wash Streets Ahead of Raila Visit

Gone So Soon: Promotion To Glory For Gladys Njeri of Acworth Georgia