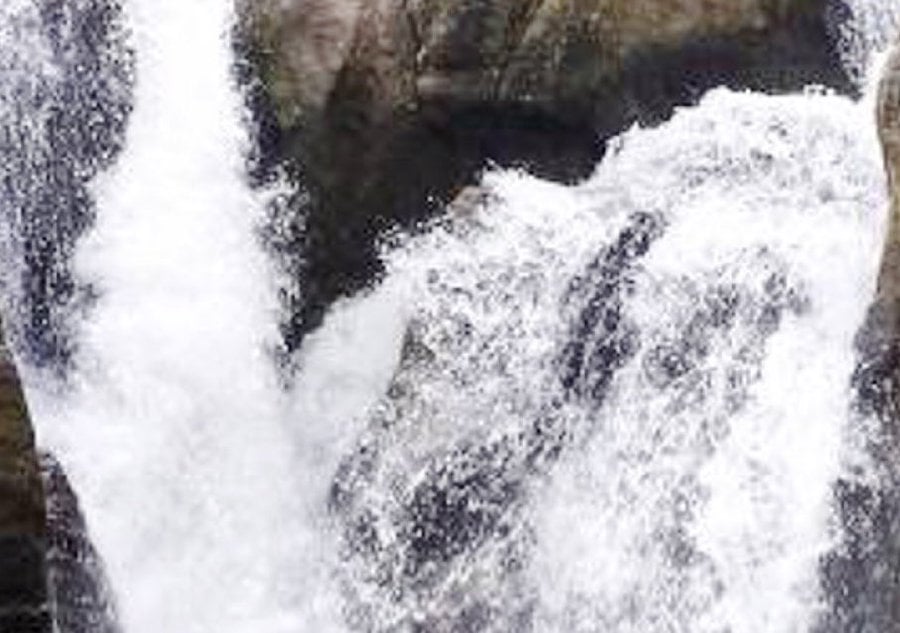 LANGKAWI: A 27-year-old Kenyan died when he slipped and fell off the Telaga Tujuh waterfall here this evening.

He said the man died at the scene.

“Seven firemen including an EMRS unit were dispatched to the location. The victim’s body was taken down on a stretcher before being handed to the police for further action,” he said.

Photos: Sonko shows what too much money can do

Video:Govt. to conduct a forceful disarmament exercise in Mandera

Karen Nyamu clarifies she travelled with Samidoh but to different destination