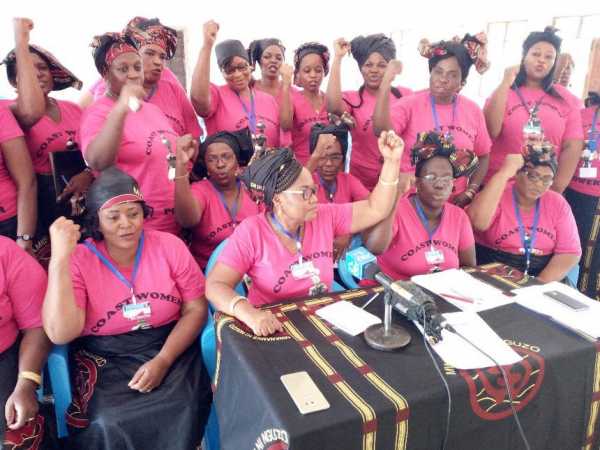 A women’s lobby at the Coast wants the government to ensure no Kenyan is sold as a slave in Libya.

Labour CS Phyllis Kandie is looking to lift a 2014 ban that suspended the exportation of Kenyan domestic workers to the Gulf.

The lobby’s patron Emma Mbura is against the lifting of the ban. She wants Libya included in the blacklisted countries.

VIDEO: Kenyan women caught up in slave trade in the Middle…

Shocking details of how 5 Kenyans were sold as slaves in…

VIDEO: Horror of African men sold into slavery in Libya

She spoke to the Star on Sunday in the wake of the unearthing of the Libyan slave trade that has taken the world by storm.

The former senator fears recruitment agencies in Kenya could have been used to sell Kenyans in Libya.

“We are afraid Kenyans could have been trafficked to Libya through other countries. That is why we want the government to track all Kenyans who have gone abroad to work in the last five months,” she said.

Mbura, who has been fighting for the rights of Kenyan domestic workers in the Gulf nations, says the country has weak policies to protect Kenyan migrant workers.

However, CS Kandie has said the government has since adopted new rules and measures that will aid in curbing the mistreatment of Kenyan workers in the Gulf countries.

Appreciation: Many thanks from Moureen and Baby Kyan’s family