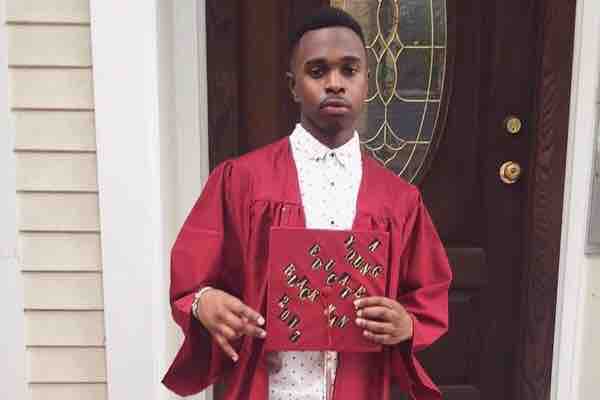 A Kenyan young man was shot and killed in East Boston last weekend.According to newspaper reports,Duncan Ketter 21, died Sunday night after he was shot in a car and dumped in the street.

A suspect in the shooting,Thorus O’Brien, 18, of Brockton, was arrested Monday and charged with murder, armed robbery, and unlawfully carrying a loaded firearm.

Duncan’s friends have started a gofundme account to help repatriate his body to Kenya.Here below is the friend’s message:

Duncan is our friend, our brother, and a God fearing man who will do anything for anyone in need, such as risking his life at 16 to save an unconscious man who fell onto a train track.See link below.

And on Sunday his life was taken in broad daylight.This donation will greatly help his mother and sister back in Africa whom Duncan worked six days a week to support. Thanks to everyone thus far and God bless you all.