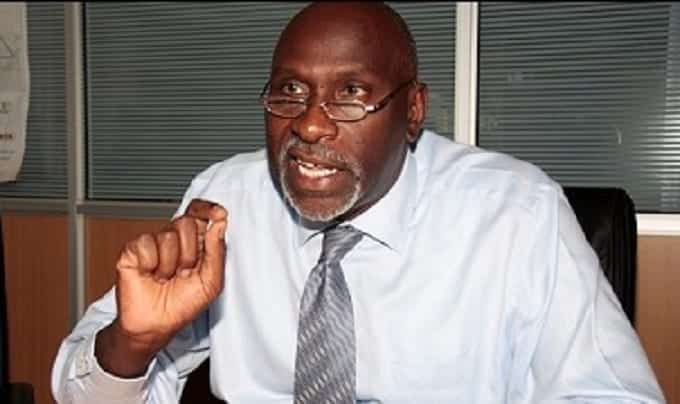 President Uhuru Kenyatta has nominated Charles Nyachae as a judge of the East African Court of Justice.

Jubilee leaders from Kisii welcomed the appointment, terming it a ‘gesture of confidence’.

Transport and Infrastructure Chief Administrative Secretary Chris Obure said it demonstrated the confidence Uhuru has on the Kisii people.

Nyachae served as the chair of the defunct Commission for the Implementation of the Constitution from 2010 to 2015.

Day of Judgment: BBI was not a Wanjiku process, Justice…

He was among Jubilee’s nominees to the East African Legislative Assembly but failed to garner enough votes from Parliament to qualify.

“As a community, we are excited about the appointment coming to our people and we wish Nyachae all the best,” Obure said in a statement.

Nyaribari Chache MP Richard Tong’i hailed the President and deputy president William Ruto for what he termed as a ’kind gesture of appreciation.”

“We are indeed grateful and will forever receive such appointments with humility. This proves that the Jubilee administration is not discriminating against any region,” he told the Star.

“Nyachae is a consummate lawyer with a lot of experience,” said the Kitutu Chache North MP.

Nyachae is the second high-ranking lawyer from Kisii to land a top job by the Jubilee administration after Uhuru last week nominated Ken Ogeto to the position of solicitor-general.

Ogeto, who has served as Uhuru ‘s lawyer for many years, is awaiting parliamentary approval before assuming office.

Video:Raila is a joker who will never be president – Miguna Miguna