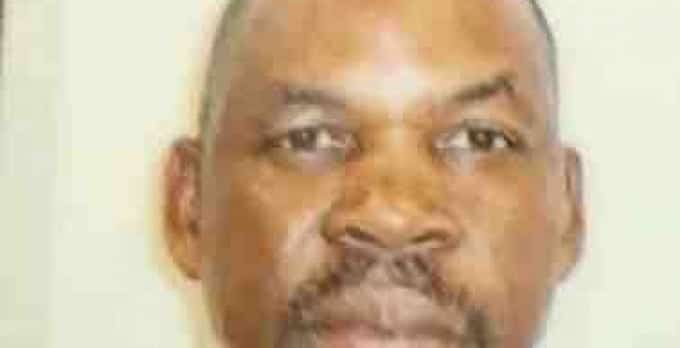 The Kenyan community in North Carolina is seeking help to bury or repatriate the body of a Kenyan man who died on March 11 2018 and still not buried. Justin Mwashighadi was living with his fiancee at the time of death but the Kenyan community got to know about his death a week ago. Below is the full story and a gofundme link for you to help.

Justin Mwashighadi has been resident of North Carolina for the last 12 years. He got ill 5 years ago when he got a stroke and it was then he was diagnosed with diabetes. He was then treated and was put on disability because he could not work anymore.

He lived with a fiancé Maurine for 12 years and when he fell sick , she took care of him till his death. So sometimes early March, Maurine was called while at work and told that Justin had been found on the floor. He advised the caller to call 911. So Justin was taken to Dublin General hospital where he was diagnosed with breeding in the brain. Six hour later he was flown to Greenville hospital and died a week later.

According to Maurine all this information was passed to the family back in Mombasa, who at one point were asked to give consent to disconnect the live saving machine in which he was since arriving at Greenville hospital. Now the family tried to get help from the Kenya embassy in Washington DC and they were referred to the ministry for foreign affairs who in return said they could not help.

Justin did not have any close Kenyan friends and had apparently no known relatives in USA. His fiancé had& has no resources to bury him here nor to send his body to KENYA for burial. Now this information got to us through a video clip of Kenya tv. a week ago posted on a community WhatsApp chat on Wednesday. Since then we have confirmed the facts that Justin passed away at Greenville hospital on March 11 th 2018.

VIDEO: Cry For Justice For Dorothy Moraa Ongera Who Died In…

Since then the family at home has been informed but they have no way of burying him neither here nor in Kenya. So my bothers and sisters that’s where we are. We need at least $11,000 to send our home boy body home for a decent burial in Taita Kenya.

Presidential Debate Postponed As Julie Gichuru Is Dropped As Moderator

RUNNING TO THE AMERICAN DREAM: I was nicknamed “KENYA”

Memorial Service And Fundraiser For The Late Betty Njoroge

Sonko and Shebesh warming up to join Raila-Kalonzo axis