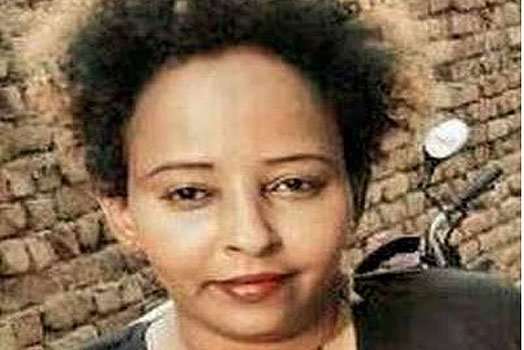 Marium Mweke, a Kenyan, was arrested together with two Nigerian men in New Delhi, India, while on her way to deliver 2.5 kgs of heroin to a peddler in Punjab.

Ms Mweke was in a drug peddling cartel with her roommate’s Nigerian boyfriend who was first to be busted.DNA India, a Punjab paper, reported that police laid a trap for a Nigerian Ekene Kenneth Onyetobe who was on his way to board a bus to deliver a consignment.

“Acting on a tip off, the police laid a trap to nab Onyetobe who had come to ISBT Kashmere Gate at 11 pm on June 25 to board a bus for Punjab to deliver a consignment of heroin to a Punjab-based drug dealer. Subsequently, the accused was arrested with 3kg of high grade heroin.

“During interrogation, Onyetobe disclosed the names of his two associates. Later, Mweke was arrested with 2.5 kg of heroin near Mukarba Chowk bus stand on June 27. Their associate Martin Obum Fevor was also nabbed with two packets of heroin from his residence in Uttam Nagar on Friday,” the publication’s article read.

She told The Times India that she was a divorcee who fled Kenya seeking better opportunities in India.

“Despairing that she would never earn enough in Kenya to give her two daughters a good life, Marium left her country in 2016 and came to India. She left her children under the care of her sisters while she sought her fortune in India,” Times wrote.

Indian Deputy Commissioner of Police (Special Cell) P S Kushwah said after interrogations the Kenyan woman confessed that the cartel brought in more than 120 kg of heroin to India through drug mules or in specially packed capsules hidden in the cavities of carry bags.

Bodies of two Kenyan nationals found in a house in Gurugram…