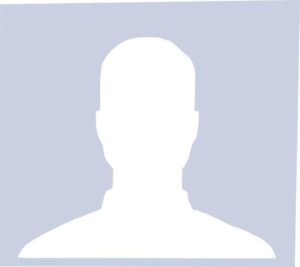 Kenyan jailed in Malawi for being illegal immigrant Lilongwe Magistrate Court Thursday sentenced a 42 year old man identified as Francis Kamara of Kenya to six months Imprisonment with Hard Labour for illegally entering Malawi which is contrary to Section 36, Subsection 1 of the Immigration Act.

Police Prosecutor Cecelia Zanganga told the court that the accused committed the crime on February 15, 2018 at Songwe boarder in Karonga District where he attempted to enter the country without a passport.

Principal Magistrate Chisomo Msokera described the case as serious one,attracting a sentence of 12 months IHL or a penalty fee of mk20,000.