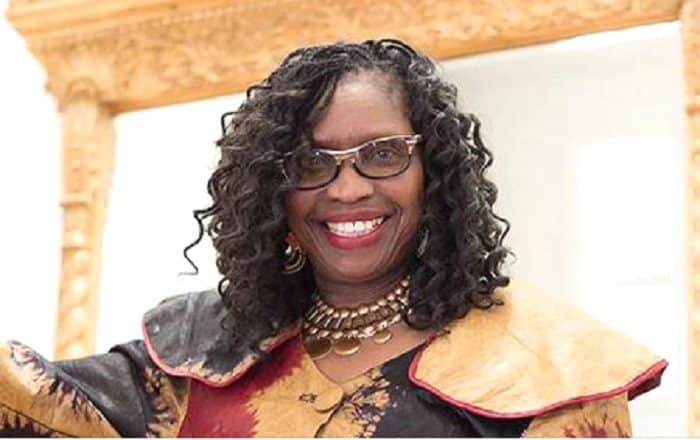 A woman whose body was found on Sunday afternoon in a car at the bottom of an embankment in Newark when officers were responding to an unrelated crash was identified Monday as that of a 66-year-old woman who had last been seen in Palo Alto in August, according to the California Highway Patrol.

CHP officers who responded to a car that had rolled off of eastbound state Highway 84 just west of Thornton Avenue at about 3:05 p.m. Sunday spotted a silver 2002 Mercedes-Benz CLK coupe associated with Palo Alto resident Wamaitha Kaboga-Miller.

Palo Alto police previously said Kaboga-Miller had last been seen driving east on University Avenue after leaving the Country Time Market on Aug. 17. They said she was considered to be at-risk because she was using numerous prescription medications, which she had left at home.

Kaboga-Miller’s family members had recently ramped up their search efforts and had offered a $25,000 reward for finding her.

CHP officials said paramedics who responded after the body was found on Sunday afternoon determined that the woman in the Mercedes had been there for an extended period and pronounced her dead at the scene.

Palo Alto police have been working closely with Kaboga-Miller’s family and notified her family that her body had been found, according to the CHP.

CHP officials said in a statement, “This is a sad day and not the outcome any of us ever wished for, our hearts and prayers go out to Ms. Kaboga-Miller’s family.”

According to the CHP, the cause of the crash that claimed Kaboga-Miller’s life as well as the time and day it occurred are still under investigation.

The CHP is the primary investigating agency for the crash and is working hard to try and determine how and when it occurred.

The two people who were in the car that was involved in the solo-vehicle crash on Sunday afternoon complained of pain but declined transportation and sought medical treatment on their own, according to the CHP.