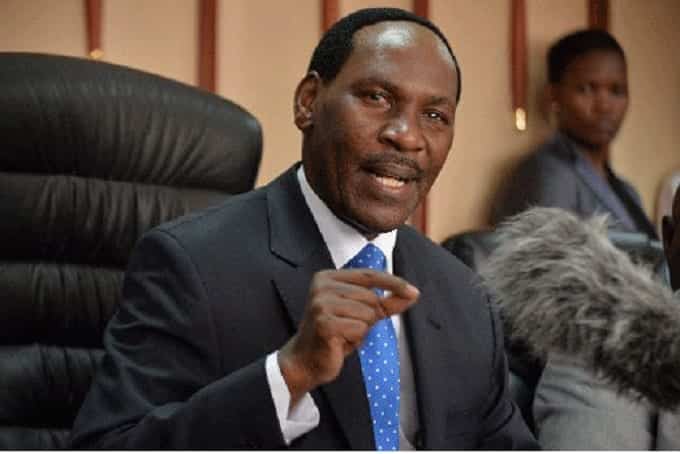 On the gay debate again, and this is my last post on the subject, I reiterate that I hate the act, not the person.

I have mentored a gay young boy for two years. I have kept his identity a secret and even when I feel I need more information and guidance on how to help him or deal with his issues, I have never disclosed his identity.​

Even my wife doesn’t know the name of the boy. I will let him speak about the issue himself at his convenience.

Three months ago a friend called and told me of a gay person who was being evicted from his house for failing to pay rent.

I bailed them out through my friend and I have been following on their progress. I have gay friends and friends of gay friends.

Gay people are human. I will never agree with their behaviour nor support homosexuality. But I will never hate on gay people or join the mob lynch.

Our work at KFCB is regulation of content. That we shall do in line with the law.

At a personal level, my Christian faith abhors homosexuality. But so does murder, lies, jealousy, hatred and such other sins considered “dhambi ndogo.”

I don’t hate gay people and what they do in private is none of my business. If I found a gay person in trouble or they asked for my help, I would help them, just the same way I would help straight people.

I treat and will always treat gay people as human beings deserving of respect and human dignity. That’s different from allowing gay content on our screens or allowing homosexuality to define our culture or be propagated as our way of life.

I know there’s a spiritual dimension to this debate on homosexuality. That I deal with spiritually, but not by hating people who deserve love and respect.

I always ask myself the question “What would Jesus do if He was in my shoes? My actions are guided by love.

Even on the issue of Rafiki, I followed through with love. I had conversations with Wanuri Kahiu and other cast. Before banning Rafiki, I called Wanuri to our offices. I treated her like a VIP and served her tea.

We had a great meeting in our Boardroom and we made the law clear to her. And even after she betrayed us by going against our agreement to delete portions of her movie that glorify homosexuality, I have treated her with respect.

The other day we bumped into each other in Zurich as we were connecting flights. We had a friendly chat and treated each other with respect.

She’s in court over the ban. If she wins, we shall respect the law. This debate is that simple. Nothing personal!