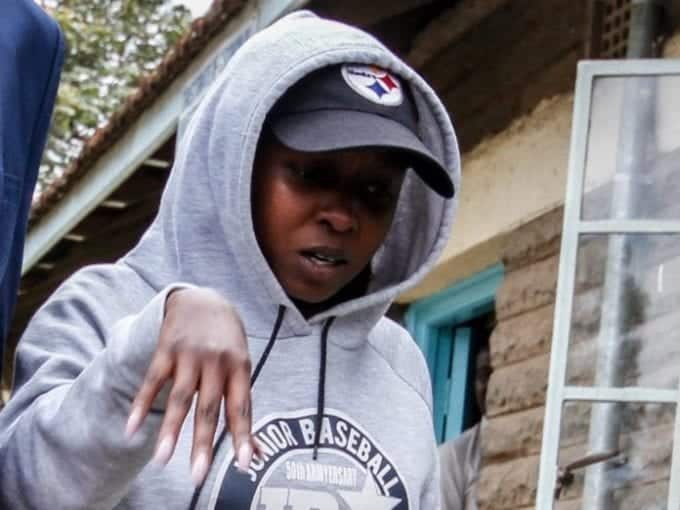 Citizen TV presenter Jacque Maribe is reportedly set to testify for the prosecution against her Fiance Joe “Jowie” Irungu.

Maribe may escape being charged if she becomes a prosecution witness against her fiance.

According to the Star, Jacque Maribe recanted her first statement saying that Jowie was not attacked by armed thugs but had tried to commit suicide by shooting himself in the chest at their home in Lang’ata.

Maribe and Jowie had earlier recorded a statement at the Lang’ata police station claiming that he had been attacked by thugs who had been trailing them on a motorbike.

She then appeared at Kilimani Police Station where she recorded a statement after his arrest.

Jacque joins her neighbor Brian Kasaine who will also be testifying for the prosecution against the main suspect Joe Irungu.

Jowie allegedly borrowed the gun used on the unfortunate night from Kasaine, leading to the letter’s arrest on Saturday night for not securing his gun properly.

Detectives have reported that on the fateful night Jowie made frantic calls to friends claiming that he needed help over ‘something disturbing’.

At least four of the friends who received the calls and texts are expected to be questioned by the DCI for further investigations.

Meet the first Kenyan to ‘bank a billion’

Just married? Donate your dress to a bride in Kenya