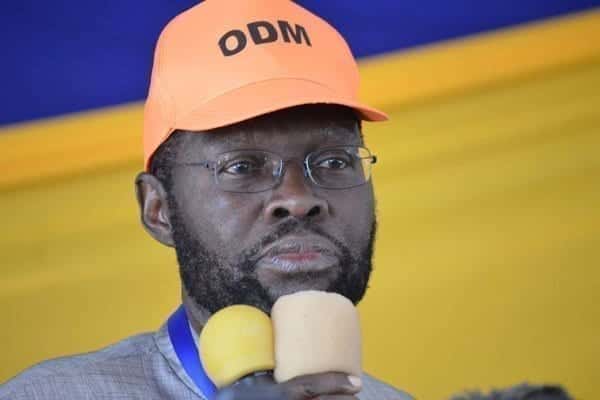 Kisumu Governor Anyang’ Nyong’o has apologised to the family of Jaramogi Oginga Odinga for the inclusion of his name in a list of land rate defaulters.

Mr Omondi claimed it was aimed at ruining the family’s reputation.

In a statement on Monday, Governor Nyong’o said the late Jaramogi’s name was published “erroneously”.

He did not, however, mention Dr Oginga’s case.

The governor explained that the county compiled the list in an effort to manage the ballooning land rates account, a circumstance that has had serious implications on revenue management.

“This was an elaborate process that entailed reconciling the accounts resident in the various payment platforms, dating back to the defunct local authorities,” Mr Nyong’o said.

“The reconciliation process entailed crosschecking all relevant information, including minutes from sessions by the full councils of those defunct authorities [as well as] the decisions by the then state department of local authorities and the county Cabinet.”

The final document of the exercise, the county boss explained further, had not been processed through the county Cabinet for final action.

“[This is] because some of the names appearing in that list were cleared during the processing period, following receipt of relevant documentation, and do not appear in the final document.”

Governor Nyong’o said the final list will be published in due course.

“Once again, on behalf of the County Government of Kisumu, unreserved apologies to the family of H.E. Jaramogi Oginga Odinga for this enormous error,” he wrote.