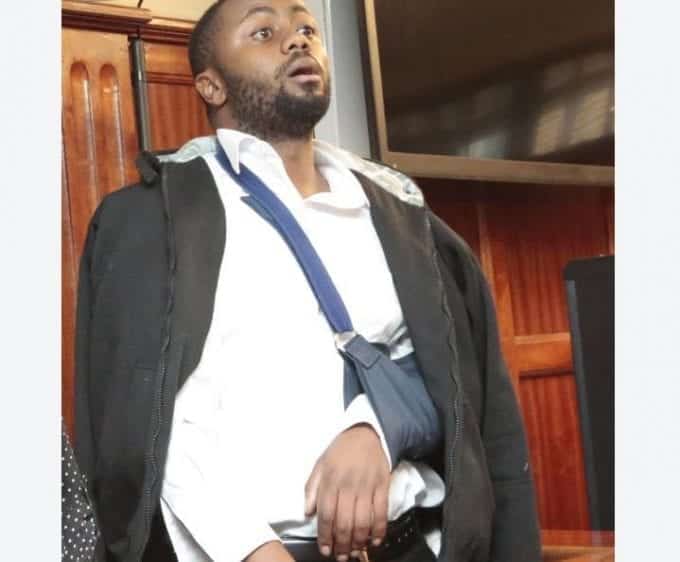 Inmates and remandees are being turned away by Kenyatta National Hospital due to a Sh31 million unpaid bill by the Prisons Department.

Prisoners are suffering as the standoff between the two State agencies remains unresolved.

The grandstanding between KNH and the Prisons Department was unveiled when Joseph Irungu alias Jowie, a chief suspect in the murder of Monica Kimani, ended up with painkillers for his arm instead of surgery.

Irungu, who is remanded at Industrial Area Remand Prison, was expected to be admitted to the referral hospital’s Ward 6A for an operation on Monday but he was turned away.

Zeinab Hussein, the principal secretary in the State Department for Correctional Services, recently froze the payment of Sh6 billion pending bills until the entities that supplied goods and services justified their pay.

It is not clear whether KNH was a casualty of the freeze as the Sh31 million debt owed by prisons authorities had accrued over the past one year.

Mombasa Doctor Performs Surgery While Carrying Baby On Her…

The referral hospital’s Director of Clinical Services, Peter Masinde, said the Prison’s account had been frozen and warned that KNH would only handle emergency cases from the correctional facility until the debt was cleared.

“They have got a debt of Sh31 million, so we are treating their patients who are emergency cases only. They have promised to clear it, but we don’t know when,” said Dr Masinde.

He explained that the bill was “cumulative from last year”.

Lawyer Sam Nyaberi said Irungu was due for admission for a surgical operation on his arm stemming from what detectives described a self-inflicted gunshot wound in an alleged suicide attempt before he was arrested.

Mr Nyaberi said Irungu’s parents had offered to pay the bill and deposited some money, but the hospital turned down the payment, saying the inmate had been brought in by the State.

“Prisons owes KNH a lot of unpaid bills. Jowie’s parents paid some money for purposes of securing that operation. KNH said they don’t deal with individuals if they have been brought in by the prisons authorities … it’s a procedural standoff,” said Nyaberi.

According to the lawyer, Irungu’s arm was wasting away and he could not feel part of it, and he was not receiving any treatment.

Irungu has been going to KNH for regular check-ups, but his lawyer termed them a farce as he was only being given painkillers.

“He is not being treated. There are no check-ups. These guys just stamp his documentation and say they have seen him, and give him painkillers.”

Nyaberi said he would file an application in court to enable Irungu to get access to treatment.

The High Court has at least two times directed that Irungu be accorded treatment for his wounded arm.