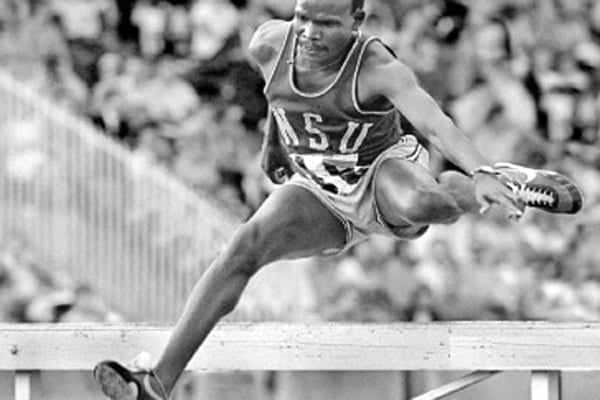 At the peak of their careers in the 1960s and 70s, Kipchoge Keino and Henry Rono were a cut above the rest. But while Keino’s stellar career was crowned by two Olympic gold medals – in the 1,500 metres in 1968 (Mexico) and steeplechase four years later (Munich) – Kenya’s geopolitically-instigated Olympic boycotts of the 1976 (Montreal) and 1980 (Moscow) Games meant that Rono, in his prime, could not climb the Olympic podium.

Had he competed in Montreal or Moscow, Rono could have won gold medals with ease in any race from the steeplechase to the 10,000 metres. Rono, now 66, couldn’t handle his fame and, equally, the disappointment of missing out of the Olympic Games, sinking deep into unbridled alcoholism.

Having lived in USA for 32 years now, Rono on Monday sent out a passionate appeal, conceding that life has dealt him a major blow and all he wants now is an air ticket to fly back home and enjoy his twilight years on home soil. In Kenya.

His appeal, published in yesterday’s Daily Nation, has received major sympathy with Keino himself offering to buy his fellow legend his ticket home.

“I live like a handicapped person nowadays, because I have no help. People took advantage of me to steal my property. I need help,” Rono, who now works as an airport security guard, said on Monday from his base in Albuquerque, New Mexico.

One of his American friends and admirer, Rich Dafter, has already started a fund-raising campaign for Rono’s upkeep.

“He has been sick with the flu and can’t work. I saw him yesterday and he is the same Henry that I have always known. He has a Nandi warrior’s heart and his mind wants to be able to direct his body to do what it does best,” Dafter told Nation Sport.

“It is like a person who has served in the military and ends up being homeless because we haven’t respected their service to their country. He electrified the running world with his accomplishments and we need to always remember that.”

Keino yesterday narrated how he helped Rono secure a track scholarship at the Washington State University in 1976 and vowed to do all it takes for his fellow legend to come back home.

“I’m ready to buy Rono his ticket. It is me who got him into competition in the US and I will make sure he comes back home,” Keino said yesterday. “We need him to come home and see his family.”

Athletics Kenya President Jack Tuwei also said he had received numerous offers to support Rono. “Many other athletes are ready to help Rono because once he gets back home, he will also need financial support to settle down,” Tuwei said.

On Monday, Rono’s daughter Maureen said her father had health challenges and has been struggling financially.

The legend’s wife Jennifer and son Calvin declined to comment, unveiling a family rift which Rono confirmed, saying he has been receiving counselling on the same.

Ngilu to probe land grabbed in Lamu since 1963