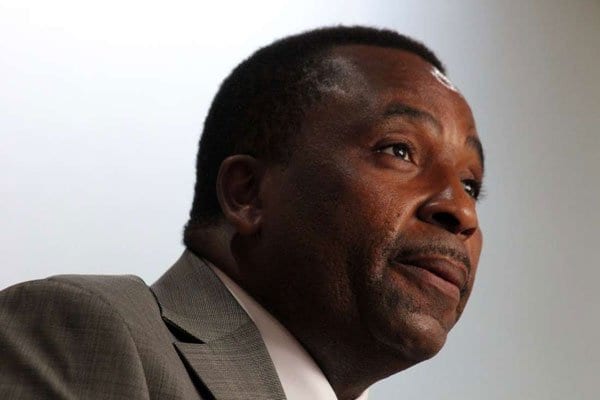 Politicians from both Jubilee Party and the National Super Alliance are the biggest beneficiaries of State corporation appointments made by President Uhuru Kenyatta and several Cabinet secretaries on Friday.

Many of those appointed lost in the 2017 general election but the handshake between President Kenyatta and Orange Democratic Movement leader Raila Odinga gave them a lifeline.

Former Kajiado governor David Ole Nkedienye, former Mwingi Central MP Joe Mutambu and former Machakos governor contestant Wavinya Ndeti are some of those who have been appointed to head the boards of various government agencies.

Mr Mutambu will chair the board of the Water Resources Authority for three years while former Laikipia Governor Joshua Irungu will be at the Water Services Regulatory Authority Board and Mr Nkedienye  has been appointed the Chairperson of the National Water Harvesting and Storage Authority.

Former Kinango MP Gonzi Rai has been appointed the chairperson of the Kenya Fisheries Service while former Bonchari MP Zebedeo John Opore will sit on the board of the Kenya Institute of Mass Communication and former Laisamis MP Joseph Lekuton on that of the Kenya Utalii College Council.

Dr Julius Kones, who lost the Bomet governor race, will be the chair of the board of the Lake Victoria North Water Works Development Agency.

Mrs Agnes Kavindu Muthama will sit on the board of the Tanathi Water Works Development Agency while former Turbo MP Elisha Kipkorir Busienei will be at the Lake Basin Development Authority.

Former Kajiado West MP Moses ole Sakuda has been appointed a member of the Ewaso Ngiro South Development Authority board while former MP Abu Chiaba Mohamed and ODM’s Olga Karani will sit on the board of the Kenya Cultural Centre Council.

Dr Gicharu will serve at the authority for three years with effect from the February 8 this year. His re-appointment was made in a special gazette notice.

He was first appointed to chair the board in May 2015 after President Kenyatta revoked the appointment of Faisal Abass.

Mr Kenyatta also appointed Geoffrey Mwango as the chairperson of Board of Directors of the Kenya Maritime Authority.

Ms Khadija Awale is now the chairperson of the board of the Jomo Kenyatta Foundation.

African Immigrants in the United States

Do you ever stop to speak to yourself?