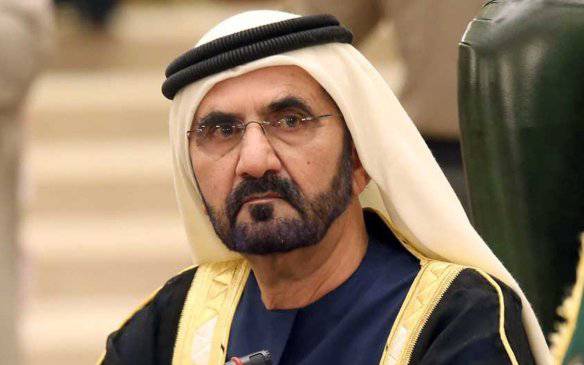 The Ksh400 million fake gold scam investigations have taken a new twist after details emerged about the identity of the alleged victim.

The UAE and DCI are now investigating Ali Zhandi for allegedly impersonating the Vice President and Prime Minister of the UAE and ruler of the Emirate of Dubai Sheikh Mohammed bin Rashid Al Maktoum.

Details revealed that Zhandi was not a citizen of the middle east nation but rather an Iran-born Canadian citizen.

It is claimed that the businessman may have invoked the name of Dubai ruler after he realised he might have been conned.

This emerged after the UAE denied claims of ever writing a letter to Interior CS Fred Matiang’i concerning the matter.

In a statement, through the UAE ambassador to Kenya Khalid Mualla, UAE stated that the ruler of Dubai was never swindled money in any gold scandal.

Reports had earlier suggested that the gold (which turned out to be inexistent), that was estimated to be worth Ksh400 million, was destined for Dubai and was owned by the UAE royal family.

The scandal had also dragged in some senior members of the Kenyan political class resulting in several arrests within the country.

The gold was said to have been detained at the JKIA forcing the victims to fork out more cash in a bid to have it released.