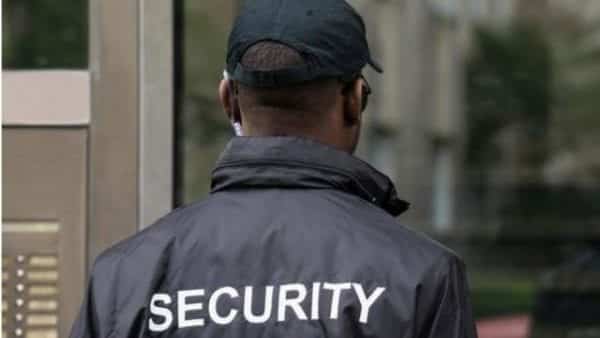 The government has pledged to enhance cooperation between security agencies in Kenya and Tanzania along the Taveta border to combat cross-border terrorism and other criminal activities.

Taita Taveta County Commissioner Rhoda Onyancha said security agencies in both countries will cooperate to eradicate crime that saw criminals cross from one country to the other fleeing from justice.

Onyancha was speaking in Taveta town on Friday during the launch of County Action Plan (CAP) on preventing and countering violent extremism.

CAP is a one-year programme designed to thwart terrorism attacks through engaging state and non-state actors by encouraging them to participate in enhancement of security in their areas.

Members of public are at the center of this program which require over sh 19 million to carry out activities and target schools, media, economic empowerment and deconstruction of negative ideologies.

“Terrorism is a threat to all of us. I want to call upon all leaders including religious ones to educate people about terrorism and ways to protect ourselves from such act,” she said.

The county commissioner further called upon the public to be vigilant as some strangers visiting the county might have ulterior intentions including recruiting the youth into terrorist activities.

Onyancha cited lack of jobs, disenfranchisement and high-cost of living as some of the factors that might be used to lure young people into accepting radical ideologies from potential terrorists.

She disclosed that the CAP has specially designed programs that would keep the youth fully engaged in constructive activities while their issues would be handled properly by the County Engagement Forum where the CAP programs will be debated.

In her speech, Mlaghui said the county government was committed to proving an enabling environment for the youth to engage in businesses to avoid idleness.

The deputy governor that the CAP would loop in youth who would be ambassadors of change in the county.

“We will provide the youth with enabling environment to allow them exploit their potential to the fullest,” Mlagui said.

Five major areas will be the center of focus in the anti-terrorism program. They included education, economy, media and internet, politics and religion. During the launch, local politicians were warned against using the youth to settle political scores in cases with potential of leading to violence.

She called upon the politicians to unite and focus on peace and security for residents.

The County commissioner stated that part of security program in the region would ensure undocumented herders who posed a security threat would not be allowed in the county.

Onyancha said community policing and Nyumba Kumi security initiatives would be strengthened to improve security at the grassroots level.